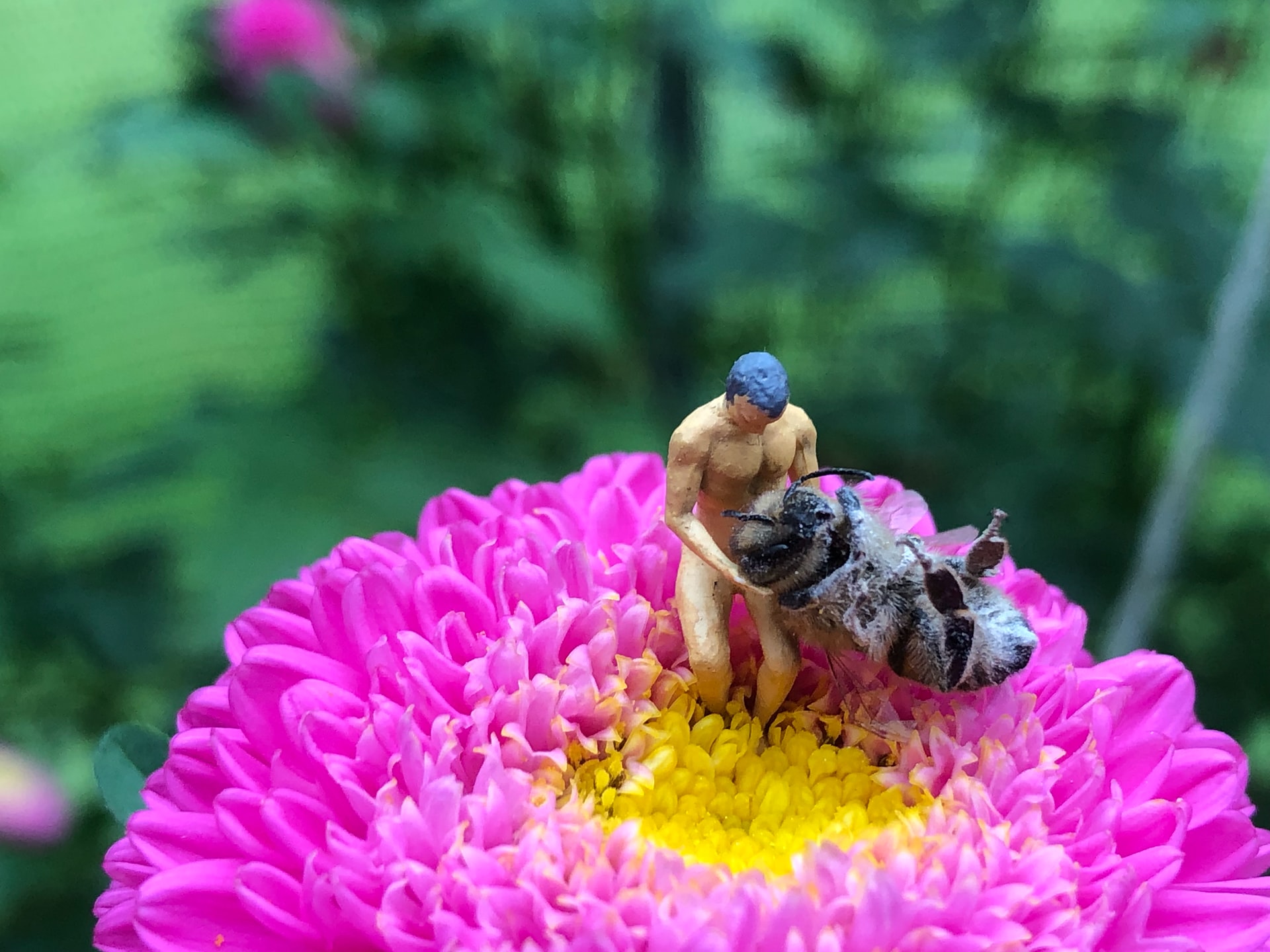 Where:   Via Zoom.   Register here

The 2020s will be a pivotal decade in history, as human civilization faces the necessity of getting into a more balanced relationship with the biosphere that is our one and only home.  The transformations required will be social, technological, and economic.  Some discussion of how these might come about will be sketched out in various science fictional scenarios, including a best-case result you can still believe in. 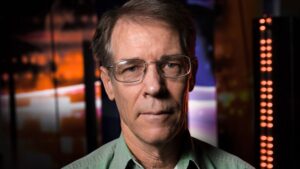 The public intellectual Kim Stanley Robinson is an acclaimed award-winning radical science fiction author of more than 20 books, and many essays and short stories. His works, through the lens of an inherently political genre, present the possibility of an alternate future to the ecological devastation created by capitalism.

A speaker at the UN’s COP-26 Climate Change Conference in Glasgow (1-12 November 2021), his works include this essay recently published in The Financial Times A climate plan for a world in flames, his book The Ministry for the Future and an insightful talk Rethinking our Relationship with the Biosphere.