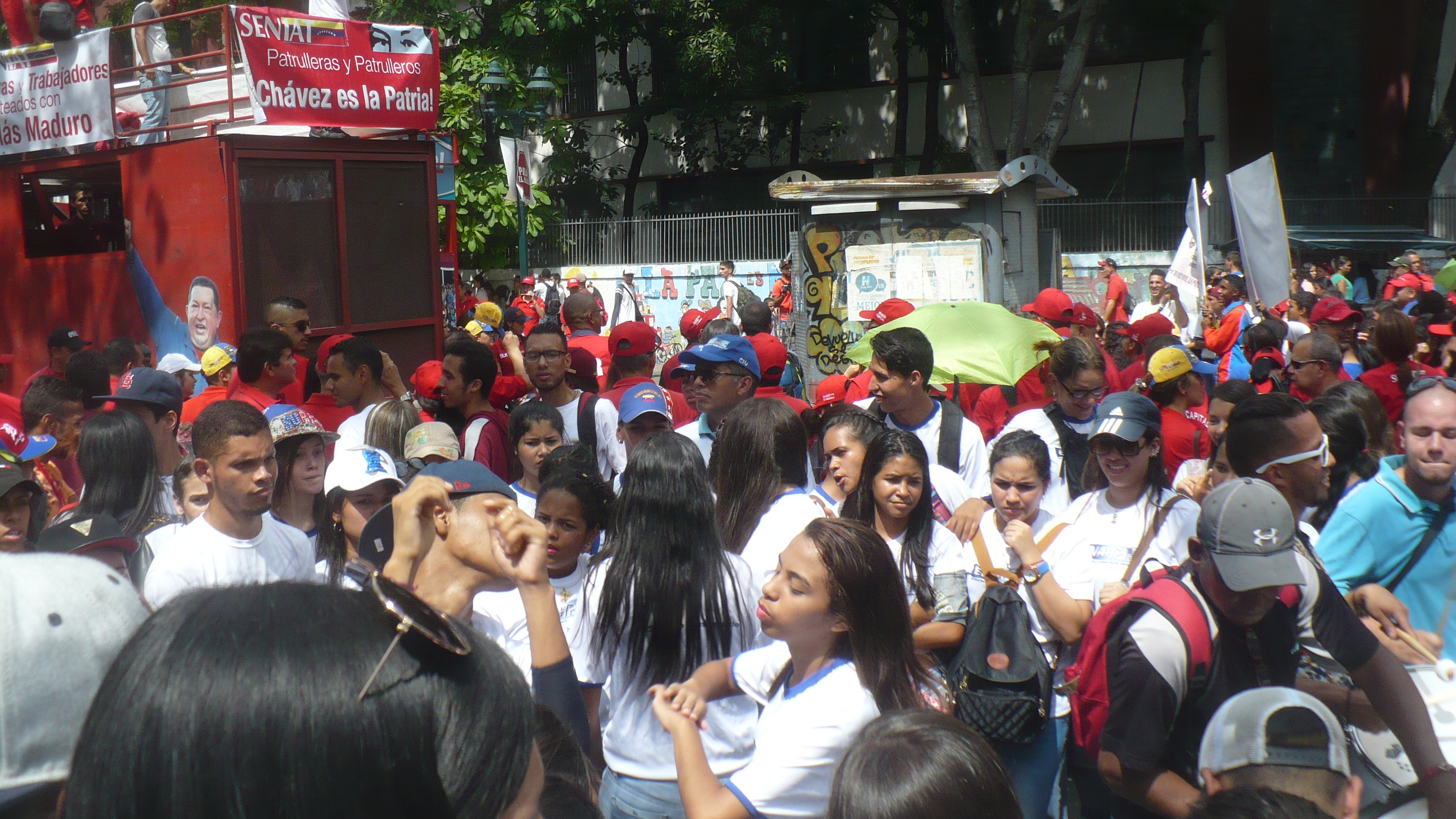 ANTH Seminar Series | More State? What People Speak About When They Speak About Government

In this presentation I engage debates on democracy and the state in contemporary Latin America through the analysis of a set of ethnographic episodes in which different Venezuelan citizens lament that “there is no government” in their country. I will show that all those episodes express inter-subjective conceptions of injustice in parallel to the acknowledgement that factual powers (other than “public power”) impinge on one’s basic well-being. People associate those factual powers with most diverse social forms, ranging from the coercive capacities of malandro (outlaw) gangs to the market mechanisms that exclude some people from access to basic goods or services – or make that access undignified.

Against that background, I will address (missing) “government” as a signifier in which people condense notions of justice and the aspiration that a particular form of authority can guarantee the conditions for it – at the expense of other forms. Engaging classical debates of Enlightenment political theorists, I will contend that that authority is “the state”, and will argue that understanding people’s aspiration to recover or install it sheds light on current political positioning and mobilisation in Venezuela, but also in other Latin American countries.

This seminar is also co-organised by SURCLA.

Luis Fernando Angosto-Ferrández is a senior lecturer in the departments of Anthropology and Latin American Studies. He is the author of “Venezuela Reframed” (2015) and co-editor of “The Politics of Identity in Latin American Censuses” (2016) and “Anthropologies of Value” (2016).