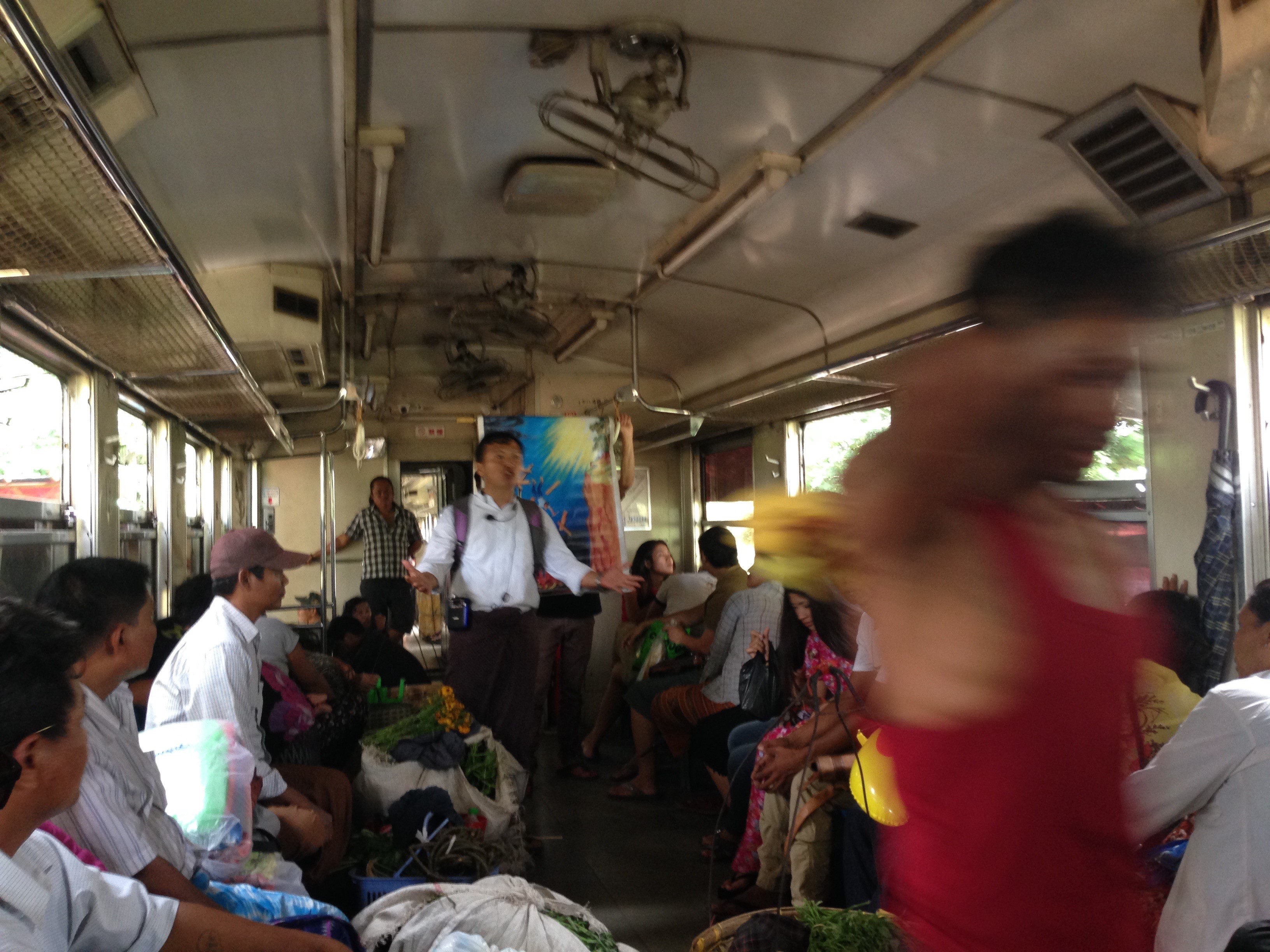 Anthropology Seminar | Circulating in difference: The recognition of publicness in a Christian-Buddhist encounter

In the context of Myanmar’s fraught political transition, local Pentecostals experiment with new ‘democratic’ opportunities to more visibly and vocally evangelise to Buddhist audiences. Distributing gospel tracts on footpaths, or preaching about Jesus in the shadow of Buddhist pagodas, they enter into a public sphere said to be emerging from decades of censorship and military rule. Despite these efforts, however, the good news they share is met mostly with indifference. This paper inquires into the role of indifference in mediating encounters across the uneven terrain of religious difference. Drawing together recent discussions about recognition and sincerity, it argues that local Pentecostals are occupied not only with the question of how to participate in a tentatively more open public sphere, albeit one also shot through with heightened tensions around religious difference and national belonging; they are also concerned with the performance of publicness: the ways in which their now more public evangelism is recognised, not by indifferent Buddhist audiences or the still oppressive Myanmar state, but by God and a transnational Christian counterpublic existing increasingly online.

Michael Edwards received his PhD in Anthropology from the LSE in 2019, and will be taking up a postdoctoral fellowship at the Centre of South Asian Studies at Cambridge in 2020. Working on questions of religion, media, and democracy, his current project is a study of the encounter between Christianity and Buddhism in contemporary Myanmar.