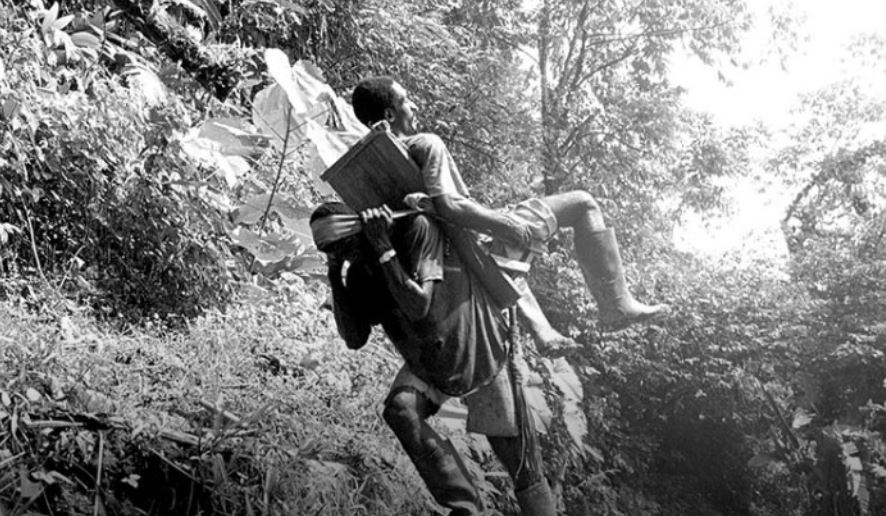 The displaced represent 80% of the victims on the National Register of Victims (RUV) which includes more than 8.6 million victims, of 50 years of civil war. The largest number are from indigenous and Afro Colombian communities who represent around 25% of the population. Their recognition as victims highlights the centrality of land in conflict and land grabbing as the war’s primary objective. For Afro Colombian communities, the Final Peace Agreement (FPA) signed in November 2016 between the Government of Colombia and the FARC promises the opportunity to receive reparations, to recover their collective rights in land, to participate in and benefit from rural reform and to be protected by the state from further victimisation and displacement by the post-conflict boom in industrial agriculture and mining. However, the FPA’s promise of emancipatory rights is just the latest instance of the state’s deployment of legal liberalism as a ‘civilizing’ and progressive force that effectively invisibilizes Afro Columbians. The paper argues that the emancipatory rights in the FPA are in many ways a renewed attempt to implement the 1991 Constitution reinforced by the role of the Constitutional Court which has engendered ‘magical legalism’ through the institution of tutela (individual protection of rights through guaranteed access to the Court). Ironically, the Court will increasingly be relied on to bring about a more inclusive and socially just peace, but without the means to realize it – magical legalism indeed!

Michael Humphrey is Professor Emeritus at the Department of Sociology and Social Policy at the University of Sydney.