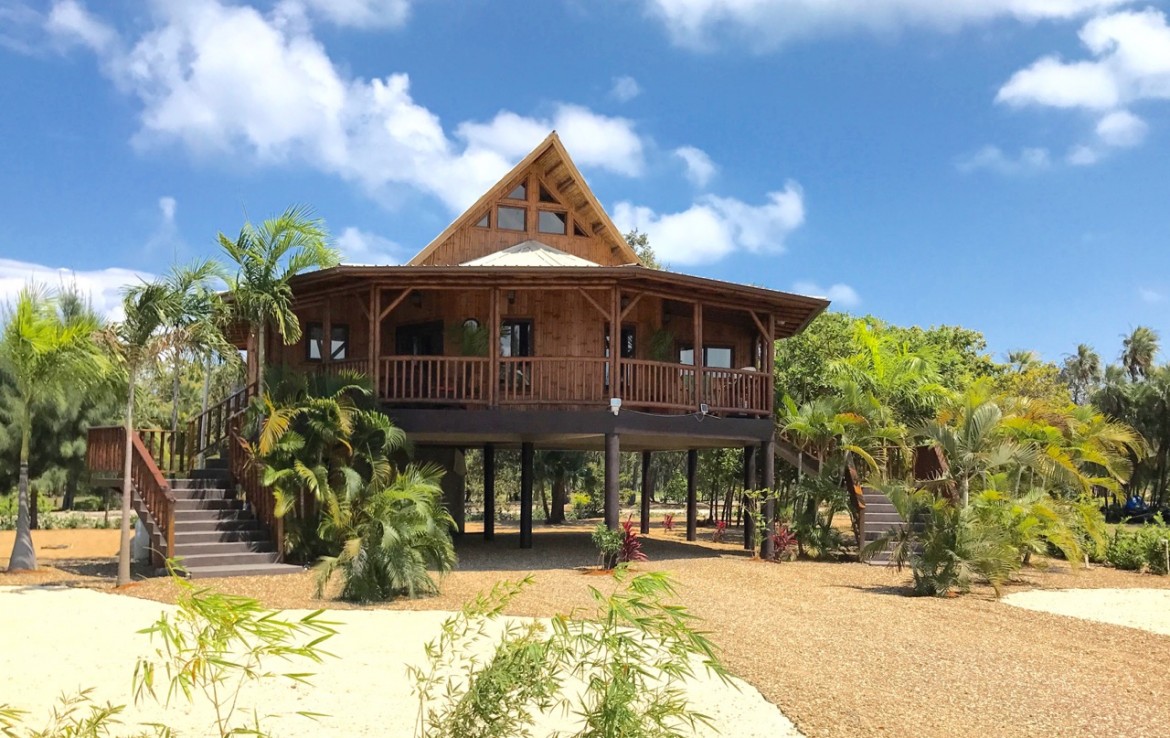 Fifteen years ago, all houses in the Kri-speaking village of Mrka, in upland central Laos, were built exclusively with split-bamboo flooring and light timber. Easy to gather and quick to decompose, these materials complimented an itinerant lifestyle, as Kri rarely stayed in one place for more than ten years (though remaining within a ‘home range’). They moved so frequently in part because of beliefs in the capriciousness of dangerous spirits. When someone became ill or died, the safe thing to do was to relocate the person’s house (even if only a few metres away) and remove and discard the split-bamboo flooring.

Over the last decade, many Kri speakers have begun to build more solid and enduring houses, switching from DIY split-bamboo flooring to chainsawed planks as flooring. Planks require a much greater investment of time and/or money, and are seen as stronger, longer-lasting, and more beautiful and modern. Once built, people are naturally reluctant to discard their flooring in the same way they used to. This raises a conflict in the values that people must prioritize when building a new house or facing sickness and death in an old one. Do they stick with the safety of tradition or choose another path?

In this paper, we explore how different villagers in Mrka have responded to this dilemma, and show that the increasing choice of planks over bamboo is part of a broader transformation in ethnicity: a shift from “Kri Tan,” or “real Kri,” to “Kri Phòòngq,” a neighoring ethnic identity associated with less ‘heavy’ cultural injunctions regarding menstruation, birth, and, important to our argument, the handling of houses after death and sickness. While many recognize this shift as a general improvement (indexical of economic development, wealth, and gumption), others, grounded in their beliefs around the physical consequences of breaking taboos, underline its dangers. In choosing how to construct and live in their homes, Kri speakers must also choose whether to ignore, rationalize, or mitigate these dangers.

Charles Zuckerman is an anthropological linguist, trained at the University of Michigan. Across his work, he combines grammatical elicitation, ethnography, surveys, and digital and analog technologies. In his first project, he used video-recordings of face-to-face interaction and fifteen months of ethnographic fieldwork in Luang Prabang, Laos to explore the semiotics of communicative contact and the moral dimensions of economy in the growing city. In his current role as post-doctoral associate, Charles is working with Nick Enfield and a team of linguists at the University of Sydney to explore the mediation of inter-ethnic relations in a nationally protected watershed, where legal prohibitions have slowed the emergence of good roads, electricity, and telephonic signals. The project uses long-term team fieldwork and old and new methods in linguistics and anthropology to clarify local and scholarly ideologies of language contact and the theories of language, ethnicity, and mediation they presume.

Nick Enfield is professor of linguistics at the University of Sydney and director of the Sydney Social Science and Humanities Advanced Research Centre. He is head of a Research Excellence Initiative on The Crisis of Post-Truth Discourse. His research on language, culture, cognition and social life is based on long term field work in mainland Southeast Asia, especially Laos. His recent books include Natural Causes of Language, The Utility of Meaning, Distributed Agency, and How We Talk.