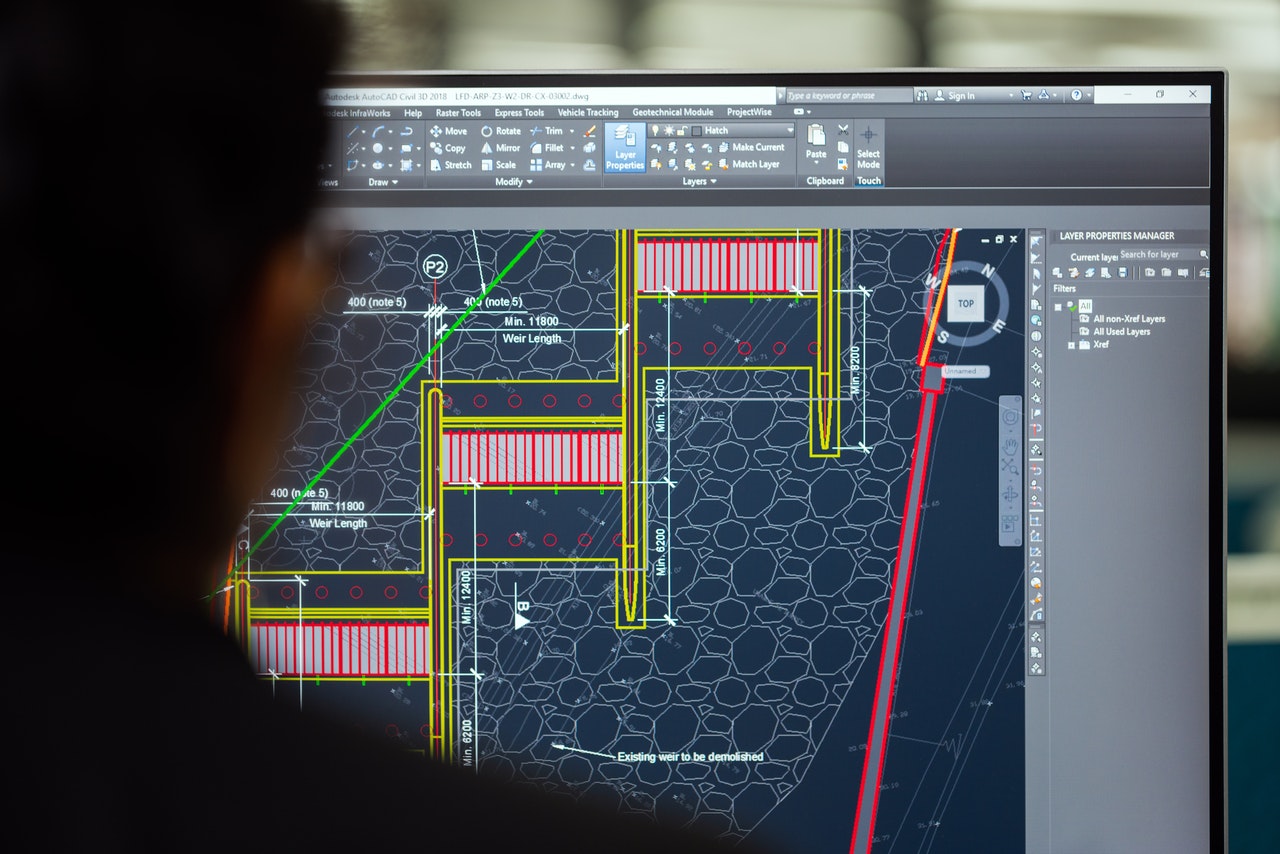 Anthropology Seminar Series | “We have to make them understand”: The labour of translation across different worlds 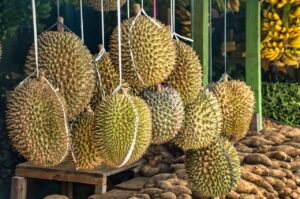 “We have to make them understand”: The labour of translation across different worlds

In the past decade, the Temiar of Gua Musang, Kelantan, Malaysia have been in a constant battle to defend their indigenous territory against extractive land usage including logging, gold mining, state-sponsored oil palm plantations, and large-scale commercial durian orchards. The most recent threat is a mega-dam that would effectively drown multiple villages and sacred sites. In this presentation, I discuss the negotiations and translation work that the Temiar take on as they engage with allies, the state, and the public in making a case for the protection of their traditional territory. The Temiar work hard to ‘translate’ the importance of their territory into language that their allies and detractors can understand—drawing on, among others, discourses on climate change, human rights, citizenship, and international indigenous rights. I further reflect in this paper on the ‘equivocations’ given the ontological differences of the indigenous and non-indigenous worlds (de la Cadena 2015), and the labour of translation to be understood.

Rusaslina Idrus is a Senior Lecturer at the Gender Studies Programme, Faculty of Arts and Social Sciences and an Associate Member of the Centre for Malaysian Indigenous Studies, Universiti Malaya. She received her PhD training in Social Anthropology and has a Master’s degree in Environmental Science. Rusaslina has been conducting research and working with the indigenous communities in Malaysia for many years with a particular focus on the Orang Asli of Peninsular Malaysia. Her most recent research articles include “Competing for the Indigenous Slot”, “Unpacking Indigeneity in Southeast Asia” (with Liana Chua), and “Indigenous resilience and the COVID-19 response”.

Photo 1 by This is engineering on Pexels

Photo 2 by Tom Fisk on Pexels