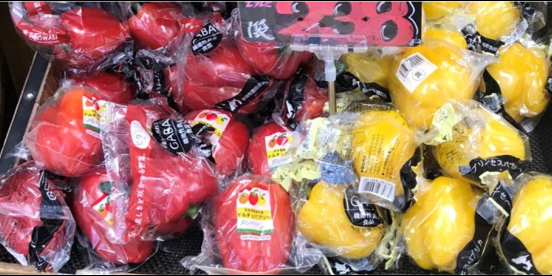 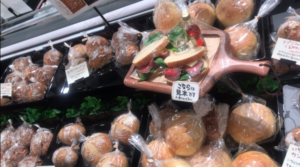 Beyond Consumption: Gendered Citizenship and Plastics in Japan, the 1940s – 1970s

Japan is the second-largest producer of plastic waste. Most plastic waste is said to come from the household. The recent government policies have called for the cooperation of citizens to recycle and change lifestyles to attain sustainable futures. However, this historical study of media representation of women’s relationship with plastics from the 1940s to 1970s shows that the idea that consumers are responsible to save the environment is a relatively recent discourse. From being the symbol of pre-war modernity to wartime frugality to post-war material revolution and toxicity, plastic has been intimately implicated in the creation of new economies and ecologies.

Throughout this period, women exercised power collectively through organisations such as the Housewives’ Federation and local governments to negotiate the materialities of this new chemical into their households. As consumers, citizen scientists and producers, they composed their attachment towards some plastic elements but not others. Associating themselves with a larger women’s political movement, they collectively determined what could be sold as a plastic product, changed the industry and shop floor practices, and influenced law and government policies regarding plastic waste disposal.

Conceptualising plastic as a “relational element”, I argue that the same force that mythicizes different plastic elements into a single capitalist element is the force that breaks down collective resistance into the myth of an individual zero waste warrior today. The study highlights the potential of collective resistance in surviving the toxicity-infused relationship.

Shiori recently joined the Department of Anthropology as a Lecturer. Taking inspiration from transnational feminist anthropology, her research approaches the space of the household as a generative site of transnational actions.