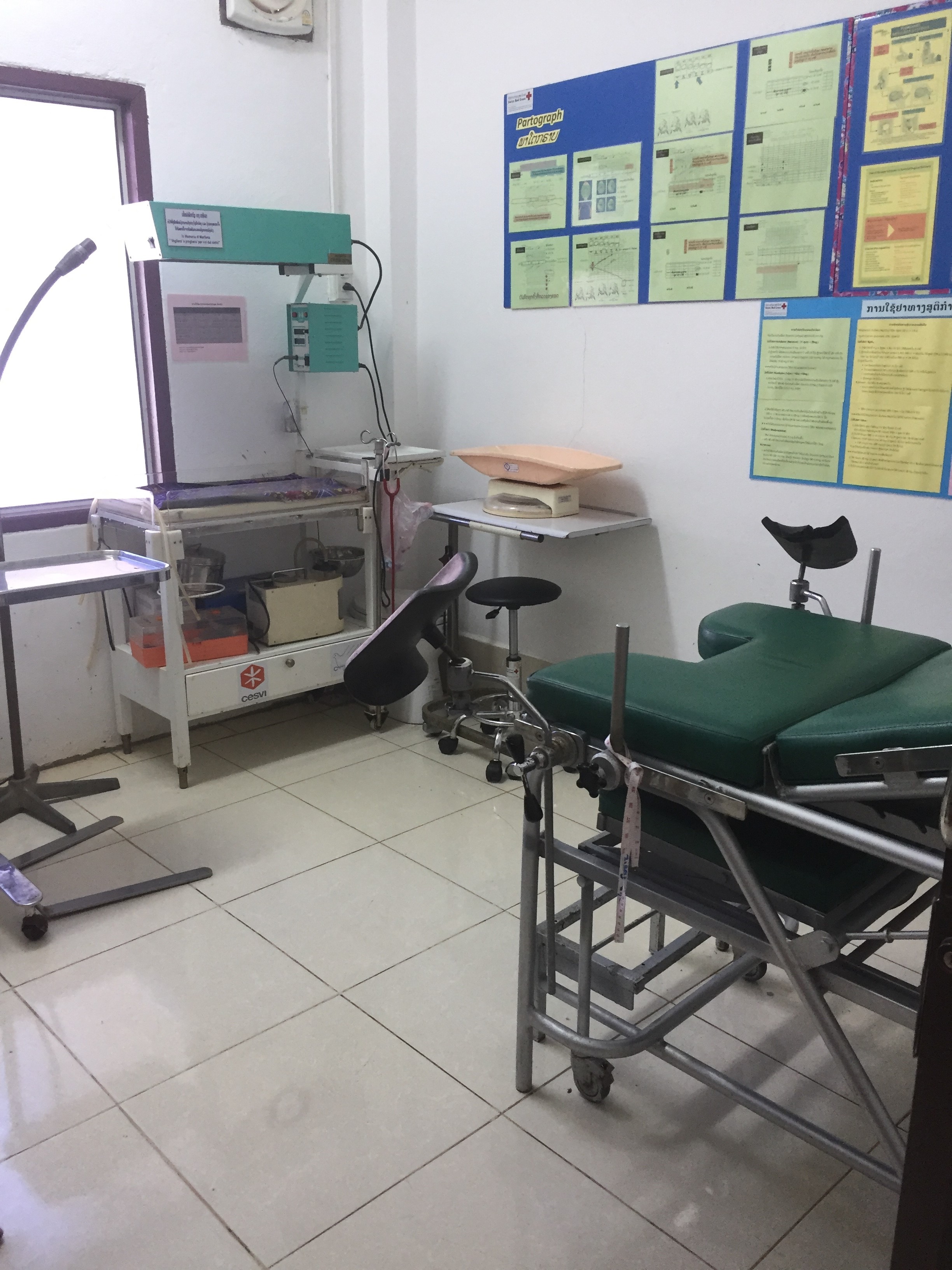 In the glossy pages of the book that celebrates the 40th year of the foundation of the Lao People’s Democratic Republic, a handful of colour pictures on “mother and child” health are dedicated to the transformations achieved in birth. One postpartum woman is depicted prone on a hospital bed surrounded by machines and a huddle of medical staff around her taking notes; no baby in sight. There is no pictorial evidence of the way most women in Laos birth: in their homes, temporary shelters, or the forest, either alone or with friends, family and perhaps a traditional birth attendant if things don’t go smoothly. All this is consigned to the past in the text accompanying the pictures. Such things are to be overcome in the “steps forward” occurring now and into the future. Technocratic birth is itself being born here, both sign and source of a coming modernity.

All this is consistent with the Lao People’s Revolutionary Party’s visions of revolution: since the 1940s, a vanguard have positioned themselves as leaders guiding “the people” into a new moral and material world marked by signs of progress. Yet, the manifestation of this high-modernist vision in the conceptualization of a normal birth in Laos is relatively recent: currently, the government estimates that 70% of women birth with no biomedical intervention at all. It aims to halve this, along with halving rates of maternal, neonatal and under-five mortality, and reducing by two thirds the infant mortality rate, all by 2025.

Anthropologists, midwives and others have long observed that transforming birth can transform core societal values, even if that is not the result intended. My current project investigates the revolution of birth in terms Lao socialism and also the societal transformations it might portend.

Holly High is an anthropologist: trained at Australian National University, she conducts fieldwork in Laos, and has held post-doctoral positions at Yale, Cambridge and Sydney universities. She is now a senior lecturer at The University of Sydney.