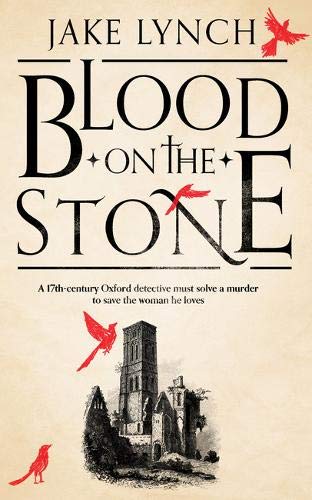 Book Launch | Blood on the stone

A detective stands up for justice in the face of sectarian hatred and fury, fomented and exploited for political gain. He must foil a conspiracy against the Crown, and rescue a young woman from a grisly ritualistic death.

Associate Professor Jake Lynch, from the Department of Peace and Conflict Studies, makes his fictional debut with a historical mystery thriller, set in seventeenth-century Oxford:

“An absorbing and ultimately compelling read: a gripping narrative, based on well-rounded characters, in a convincingly recreated milieu of time and place.”
Oxford Mail

“Very enjoyable. A fast-moving and highly entertaining tale, a heady mix of murder, religious intolerance and political intrigue, all set in a convincing seventeenth-century Oxford.”
Peter Tickler, author of the Blood in Oxford series of novels

Justice is the theme of this presentation. Jake will donate $15 per copy sold on the night to BDS Australia, which stands for Palestinian rights and freedoms.

And the first 100 guests will receive a free re-useable straw from #untrashy – an initiative for environmental justice to cut down on plastic waste. The event will also be fully catered.