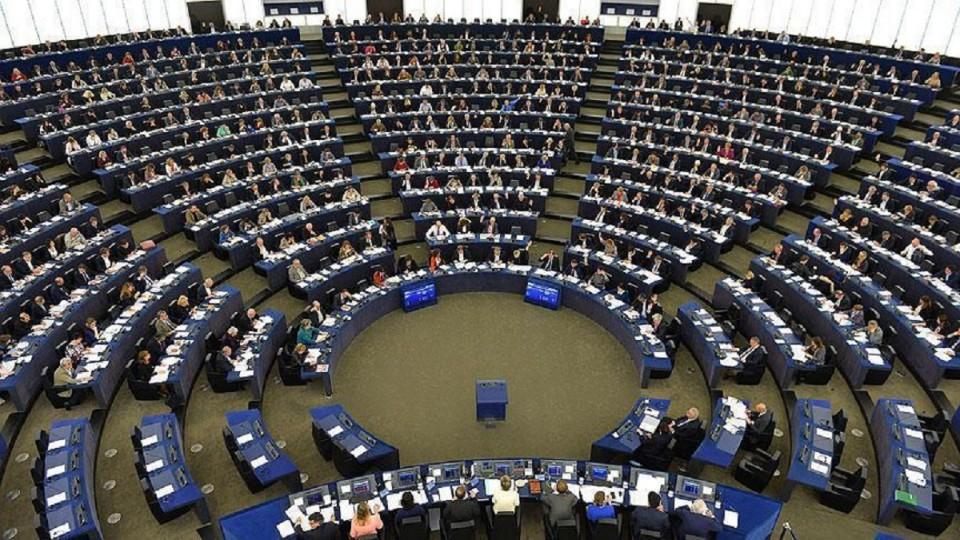 More than at any other time, all the people of the world are now linked together in a global civilization with shared risks and challenges. Nation-states and their international organizations are struggling to keep up with the rapid speed of social, economic and technological developments. The climate crisis and nuclear armaments represent just two of many threats in the age of the early Anthropocene that remain unchecked. This lecture will challenge traditional thinking and look at the weaknesses of today’s global governance and the system of international law. From a long-term perspective it will be argued that the nation-state may not be the last word in human political evolution. But what might the next stages look like?

At this crucial point in history a clash between populist nationalism and cosmopolitan globalism may determine whether we are heading towards collapse or a leap forward to a peaceful, just and sustainable world community. In his talk Andreas Bummel will discuss the principles and ideas on which such a new democratic world order would have to be built. His starting point is a belief in the equal value of every human being, the need to respect planetary boundaries and to manage global challenges in the best interest of all. The lecture will elaborate on the history, relevance and possible implementation of the idea of a democratically elected world parliament. The campaign for the establishment of a United Nations Parliamentary Assembly is perhaps the most lively movement for UN reform on the table at the present time.

Andreas Bummel is co-founder and director of Democracy Without Borders and the international Campaign for a United Nations Parliamentary Assembly. He frequently writes and speaks about global democracy. His 2018 book A World Parliament: Governance and Democracy in the 21st Century (with Jo Leinen) provides a comprehensive overview of the challenges and prospects of democratic world governance and was praised by international experts. Andreas is a member of the Congress of the World Federalist Movement-Institute for Global Policy in New York. In recognition of his work he was elected as a fellow of the World Academy of Art and Science and the Society for Threatened Peoples awarded him the association’s honorary membership. Previously he studied law and worked as an analyst at the consultancy firm Future Management Group. Since 2006 he has been a full-time activist devoted to the cause of global democracy and world federalism. He was born in Cape Town, South Africa, in 1976.