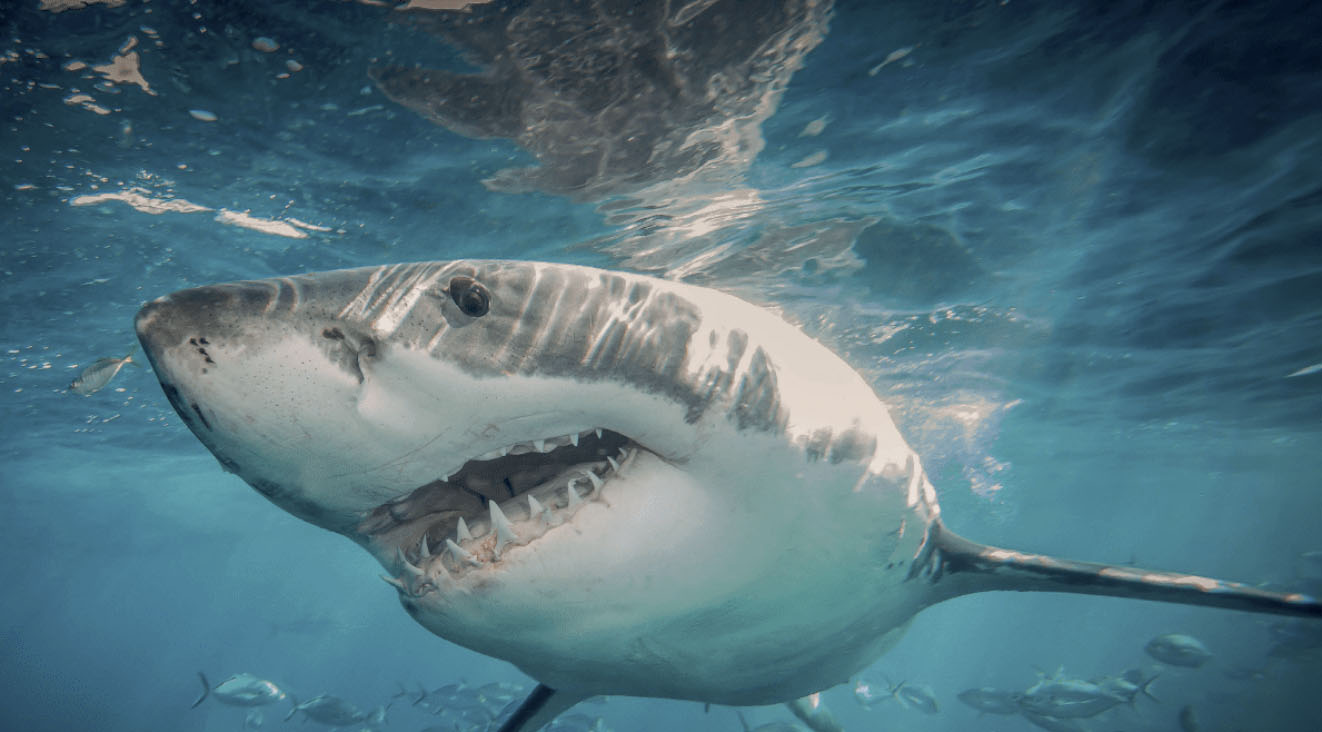 Lethal shark control programs are a scam. That is the inescapable, evidence-based truth. After more than a decade of research on programs like shark nets in New South Wales, drumlines in Queensland, and the occasional shark hunt in Western Australia, there is no greater purpose for them than political opportunism.

This is one of the key takeaways from Flaws: Shark Bites and Emotional Public Policymaking by Dr. Christopher Pepin-Neff, just released from Palgrave Macmillan. This book is an indictment on the emotional manipulation of the public by politicians following tragic events, the worst possible politics.

Join us as we discuss these issues at the Flaws book launch. This event is sponsored by the Sydney Environment Institute at the University of Sydney, Department of Government and International Relations, School of Social and Political Sciences, and the SEA LIFE Trust.

The event is free but registration is required.