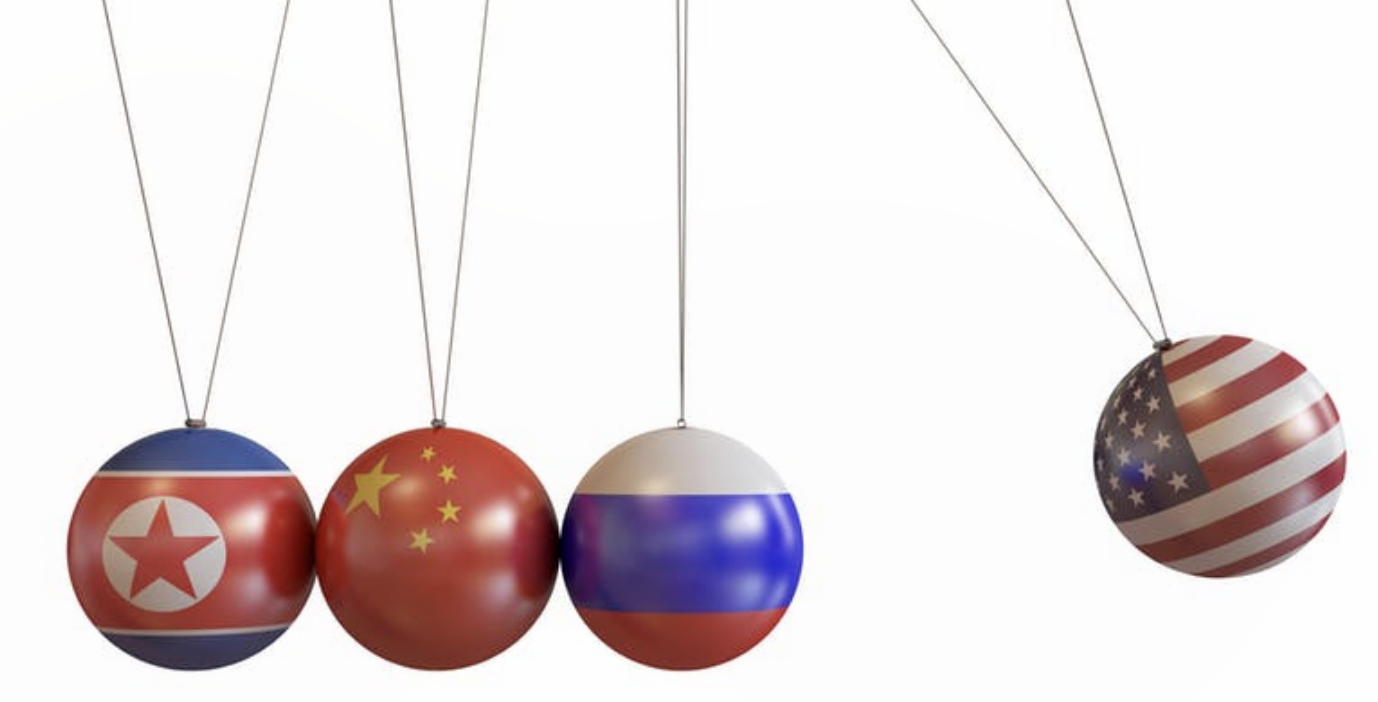 The Geopolitics of the Quantum Race

Is the quantum race really happening and is this a valid way for us to understand breakthroughs in quantum technology? How can historical parallels with nuclear energy and the space race help us understand where we’re headed? What are the possibilities – and the perils – that await us in a quantum future?

Professor Ron Deibert, University of Toronto/Citizen Lab
Ronald J. Deibert is Professor of Political Science and Director of the Citizen Lab at the Munk School of Global Affairs and Public Policy, University of Toronto. He is on the steering committee for the World Movement for Democracy, the advisory board for PEN Canada, and previously the board of advisors Access Now and Privacy International, and on the technical advisory groups for Amnesty International and Human Rights Watch. In 2013, he was appointed to the Order of Ontario and awarded the Queen Elizabeth II Diamond Jubilee medal, for being among the first to recognize and take measures to mitigate growing threats to communications rights, openness and security worldwide.

Assistant Professor Jairus Grove, University of Hawaii
Jairus Grove is assistant professor of political science at the University of Hawaii, whose research is centered on the ecologies and futures of global warfare. He is interested in the ways war continues to expand, bringing an ever greater collection of participants and technologies into the gravitational pull of violent conflict. Jairus is co-producer of an edited collection of essays on peace and security in a quantum age.

Assistant Professor Nisha Shah, University of Ottawa
Nisha Shah is an Assistant Professor in the School of Political Studies at the University of Ottawa. Her work uncovers how and why things such as technological devices and physical geographies come to take particular form and function within the normative and ethical frameworks of governance and war. She is also undertaking a genealogy of lethality, which uncovers how the ethics of killing in war take shape through the calibration of various weapons technologies.

Professor Ole Wæver, University of Copenhagen
Ole Wæver is a Professor of International Relations at the Department of Political Science, University of Copenhagen, founder of CAST, Centre for Advanced Security Theory, and Director of CRIC, Centre for Resolution of International Conflicts. His research interests include international relations and security theory, sociology of science, religion in international relations, climate change, conflict analysis, and the role of national identity in foreign policy.