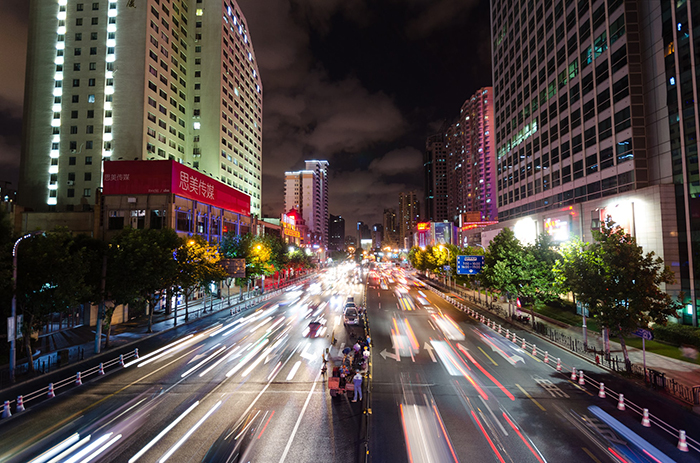 This presentation examines how both the US and some of its key allies have sought to leverage the “Indo Pacific” (IP) concept and how three key state actors – India, the ROK and China – have responded to the US/allied approach. The Indo Pacific concept is a geopolitical construct around which to build a (relatively) unified strategic approach of the US, Japan and Australia to the region. We begin by laying out the conceptual contours of the “Indo Pacific” as a regional frame of reference.  The first part of the main analysis then accesses this model to interrogate how the US and its allies have promulgated the concept as a new strategic narrative, unpack the policies that have populated the concept, and examine their efforts to propagate their “vision” of the IP to gain additional adherents among regional states.  The second part then repeats the exercise to juxtapose how India, the ROK and China have each either responded to the Indo Pacific concept, or otherwise sought to advance differing or competing visions to this “mainstream” account of the IP.  It argues that the adoption of the IP concept is not generally viewed as a neutral regional descriptor, as some proponents claim, but is rather inextricably linked to US-led strategic policies (e.g. the Free and Open Indo Pacific, Quad). This will have a polarizing effect not only on the three respondent states examined here, but also on other countries in the wider region, as they seek to navigate between the competing narratives on offer.

Thomas Wilkins is a Senior Lecturer in the Dept. of GIR at the University of Sydney, where he teaches “Strategy & Security in the Asia Pacific” and “War a& Strategy”.  He is also a non-resident Fellow at the thinktank Japan Institute for International Affairs.  His research looks at security issues in the Asia/Indo pacific especially alignment formations.  His latest monograph: Security in the Asia Pacific: The Dynamics of Alignment was published in 2019 by Lynne Rienner Press.

Jiye Kim is engaged in research and teaching in the Department of Government and International Relations at the University of Sydney. Her current research interests include the examination of diplomacy of regional powers with a particular interest in security alignment and maritime disputes. She teaches various courses related to her research domain including the Indo Pacific Security and International Relations.