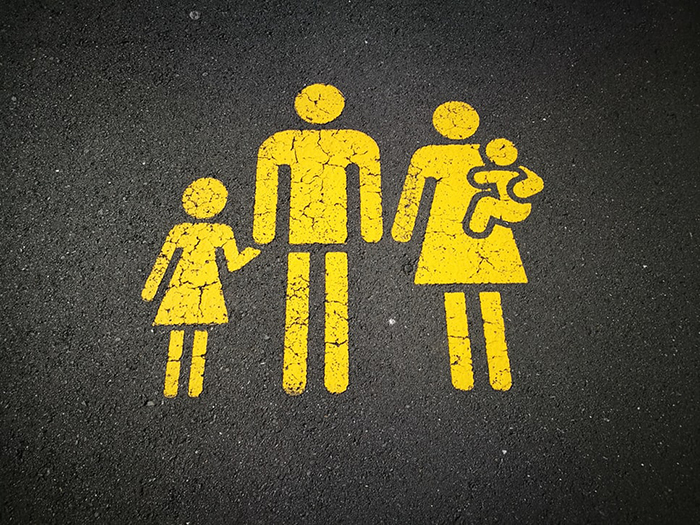 Both structural and demographic characteristics can influence the exploitation of workers. Gender is one such characteristic. This paper starts with a narrative of the English case Nambalat v Taher & Anor: Udin v Pasha & Ors [2012] EWCA Civ 1249 in which a number of female migrant domestic workers unsuccessfully challenged wage underpayment on the basis that they were incorrectly viewed as “members of the family.” As an important socio-legal event, Nambalat raises questions about the ways in which work in the private sphere is valued and the gendered slippage between paid care work and motherly duties that live-in domestic workers face. The paper then moves into a broader analysis of the role of gender within migrant worker exploitation. It canvasses the variety of reasons why female migrants may experience worse conditions than male migrants. These include prevailing gendered wage gaps, and their clustering in sectors that are less amendable to unionization and transparency, such as in domestic care work or sex work. And while not the exclusive victims of sexual violence in the workplace, female migrants experience exaggerated rates of sexual harassment, sexual assault, sexual servitude and trafficking, as evidenced by the Migrant Worker Rights Database. Claims on the basis of discrimination due to sexual orientation make up a very small percentage of actions in the Database however, these are also discussed as a gendered phenomenon. This paper addresses the overarching gender disaggregated trends from the Database across the four jurisdictions considered in the book (Australia, Canada, England and the State of California).

Associate Professor Anna Boucher is an academic in the Department of Government and International Relations and a University of Sydney SOAR Fellow. The paper presented in this seminar is the Gender chapter from her current book project Patterns of Exploitation: Understanding migrant workplace rights abuses. In this book, she compiles a Migrant Worker Rights Database and analyses its 1000 court cases to present quantitative statistics on the employment-based violations of migrants in Australia, Canada, England and the State of California from 1996 through to 2016. This research is coupled with in-depth analysis of seven key court cases litigated before the highest courts in these four jurisdictions with interviews with leading solicitors and barristers, policy-makers and activists, who worked on those cases.