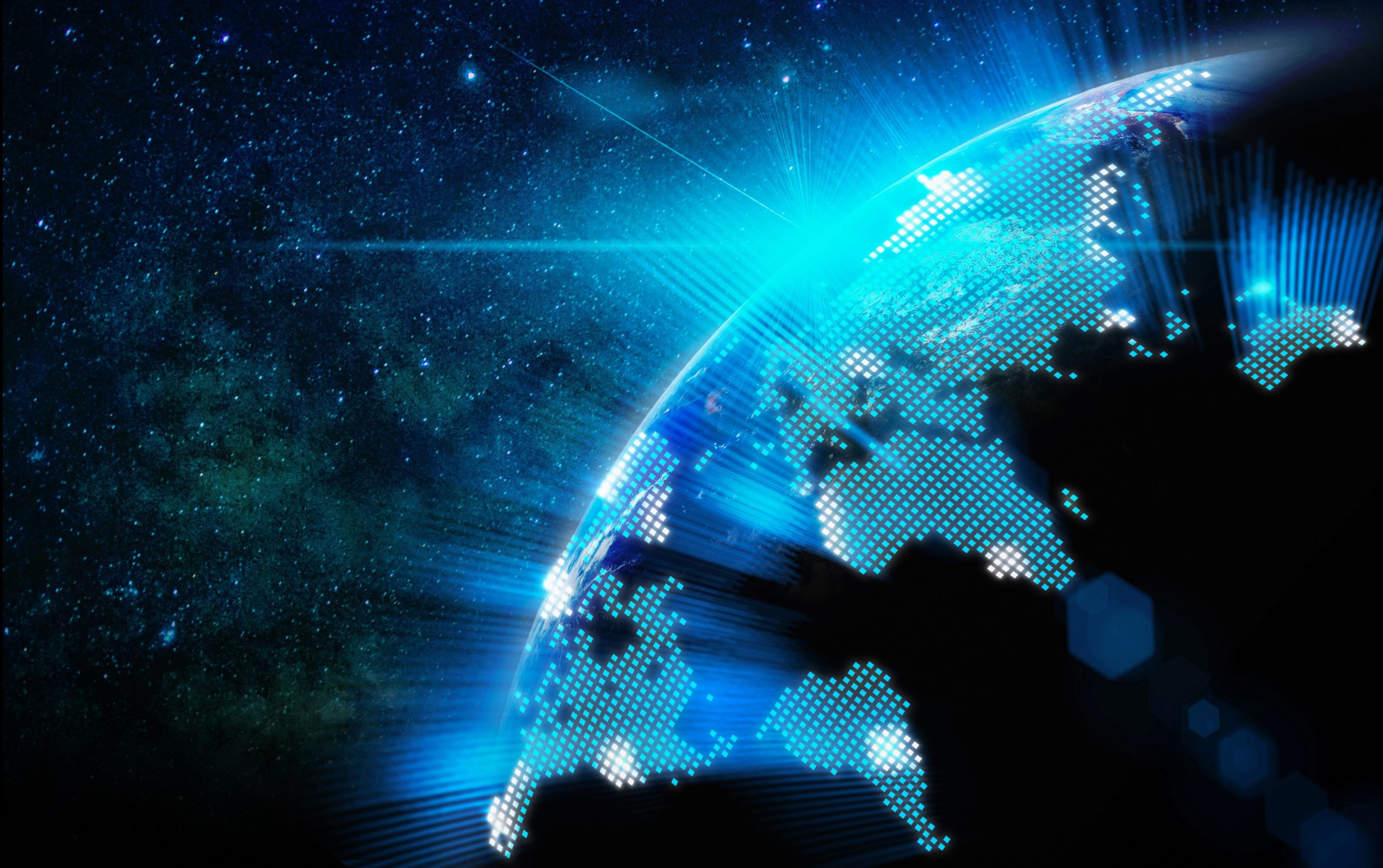 What kind of international system is shaping up here in the third decade of the 21st century? Some see an updated version of the post-1945 Liberal International Order. Others stress US-China Great Power Competition. While some LIO elements persist and US-China is the single most important dyad, the dominant dynamic is the “pluralization of diplomacy.” Going beyond just giving A-list emerging powers seats at the old tables, the pluralization of diplomacy is characterized by few states seeing their national interests best served by largely exclusive relationships with just one major power, more states having more relations with each other on a wide range of issues, and consequent limits on major powers’ leverage whether coercive or inducing.  Examples are cited from the Middle East and Asia, and implications addressed for a range of issues.

Bruce W. Jentleson is William Preston Few Professor of Public Policy and Professor of Political Science at Duke University and is the 2020 Des Ball Chair, College of Asia and the Pacific, Australia National University. He also is a Global Fellow of the Woodrow Wilson International Center for Scholars and Non-Resident Senior Fellow at the Chicago Council on Global Affairs. He has served in a number of U.S. foreign policy positions, most recently as Senior Advisor to the State Department Policy Planning Director (2009-11) and chair of a Hillary Clinton 2016 foreign policy working group. In 2015-16 he was the Henry A. Kissinger Chair in Foreign Policy and International Relations at the John W. Kluge Center, Library of Congress. He received the 2018 American Political Science Association (APSA) International Security Section Joseph J. Kruzel Award for Distinguished Public Service. He is Co-Director of the Bridging the Gap project promoting greater policy relevance among academics. He holds a Ph.D. from Cornell University.

His most recent book is The Peacemakers: Leadership Lessons from 20th Century Statesmanship (W.W. Norton, 2018). His current book is Economic Sanctions: What Everyone Needs to Know  (Oxford University Press, 2021). Recent articles include “Right-Sizing American Foreign Policy: A Progressive Approach,” (Democracy: Journal of Ideas, Fall 2019),  “That Post-Liberal International Order: Some Core Characteristics” (Lawfare, September 2018), and “Geopolitical Globalization: Pluralization of Diplomacy and the Limits on Great Powers’ Power”  (in progress).