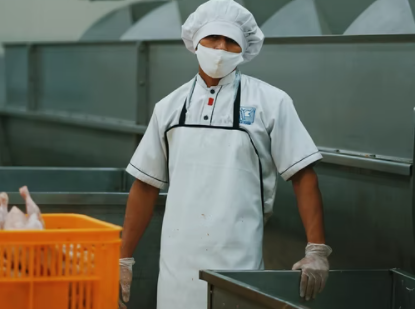 GIR Colloquium | Interdisciplinary views on the interaction of international and domestic law: New evidence from a migrant rights database

Interdisciplinary views on the interaction of international and domestic law: New evidence from a migrant rights database.

This paper presents findings from the Migrant Worker Rights Database in which close to 1000 court cases were analysed in order to ascertain the extent and role of international law in influencing judicial outcomes. It then takes a deep dive into two of those cases to trace the exact pathways by which international law influences judicial decision-making.

Presenters/short bio: Associate Professor Anna Boucher is a global migration expert. Her book Gender Migration and the Global Race for Talent analyses skilled immigration policies globally from a gender perspective. Her second book, with Dr Justin Gest, Crossroads: Immigration Regimes in an Age of Demographic Change compares immigration regimes across 30 countries. She has written a third on workplace violations against migrant workers in Australia, Canada, England and California, Patterns of Exploitation: Understanding Migrant Worker Rights in Advanced Democracies, which is forthcoming with Oxford University Press. A fourth book, The First Holocaust Songbook, covers the Holocaust and the creation of a global Jewish diaspora and is co-authored with Dr Joseph Toltz. It is under contract with Manchester University Press. She is a regular commentator in the media and consultant to government on migration issues. She holds degrees in law and political science. Prior to coming to Sydney University, she was an Australian Commonwealth Scholar and Bucerius Scholar in Migration Studies at the London School of Economics. From 2021, she is a Research Stream Lead of the James Martin Institute for Public Policy and from November 2021, admitted as a solicitor by the Supreme Court of NSW.