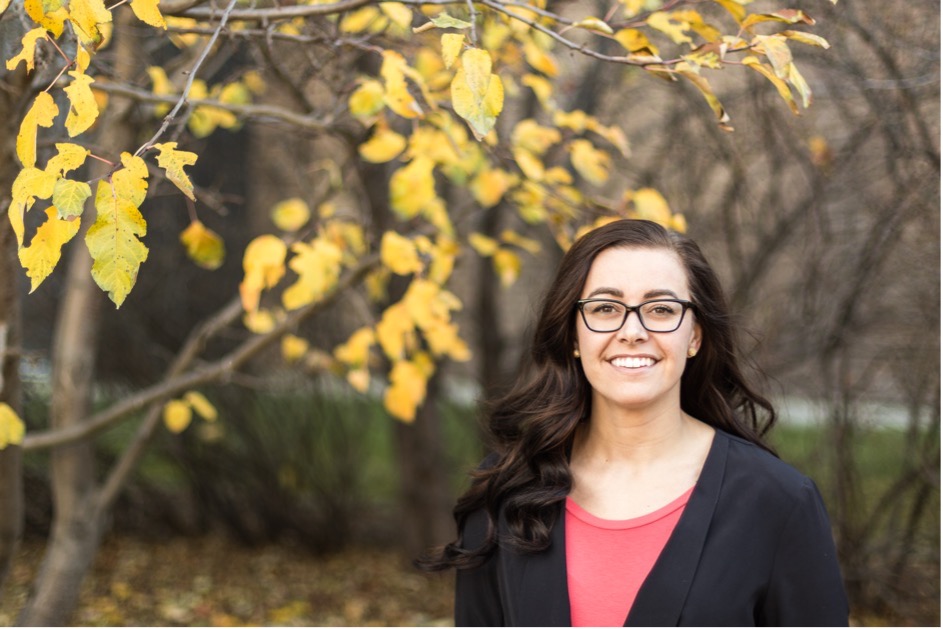 The peacekeeper—impartial, disciplined, and restrained in their lethal capacity—is a powerful trope and has been mythologized into what I term the “peacekeeper myth”. The implication of these narratives, mapped through discursive analysis, is the reproduction of ideological militarism and the creation of martial peace. In introducing both the peacekeeper myth and martial peace, I focus on Canada as a case study of a “peacekeeper par excellence” (Jockel, 1994) and the cultural specificity of the Canadian version of this international myth. The power of the peacekeeper myth, I suggest, is the ways its symbolism and language have been used to legitimize various forms of war-making, including combat activities in Afghanistan between 2001-2014. While Afghanistan was explicitly not a peacekeeping mission, peacekeeping mythology circulated throughout discourse about the war. I theoretically consider how militarism, gender, and national myths are co-constitutive in condoning military violence of so-called “peaceful” liberal nations. I posit that exploring these meaning-making processes is central to understanding how war systems and corresponding forms of violence are maintained and reproduced.

Dr. Nicole Wegner is a Postdoctoral Research Fellow in Gender and War. Her research uses feminist approaches to understanding gender and military identities. Specifically, her work explores how narratives, images, myths, and symbolic representations of the military and military personnel influence domestic and foreign policies in Canada and Australia. Her broad research interests include nationalism, militarism, and feminist methodologies in studying global politics.