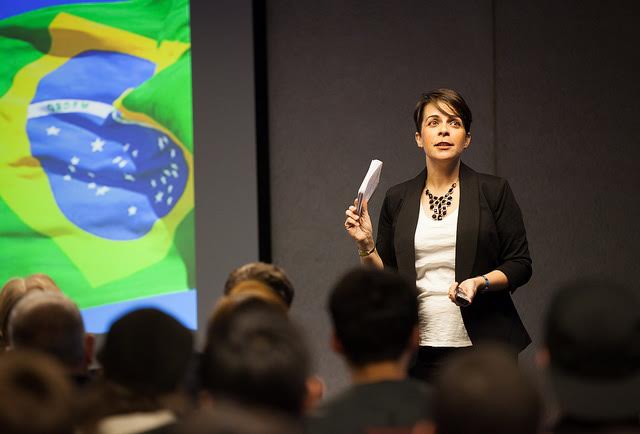 Abstract: Since the mid-2010s, there has been a rise in the number of right-wing populist governments worldwide, including Brazil’s President Jair Bolsonaro, elected in late 2018. This paper asks: how is populism reflected in Pres. Bolsonaro’s foreign policy? The paper analyses President Bolsonaro’s political style in general and explains why the populist framework is an appropriate characterization. Then it looks specifically at Bolsonaro’s foreign policy and how populism has been reflected in this context. Particular attention is given to a below-the-radar manifestation of populism and Bolsonaro’s foreign policy: the promotion of religious ‘values’. This original analysis highlights populism’s potential for building ‘Global North-South’ transnational links and how it can seek strength through transnational advocacy groups. The empirical case provides a new illustration of the chameleonic character of who/what is ‘the Elite’ and ‘the people’ in a (right-wing) populist discourse in the Global South in general (and Latin America in particular).

Déborah BL Farias has a PhD in Political Science (UBC), and is a senior lecturer at the University of New South Wales’ School of Social Sciences. An economist by training, she also has a bachelor degree in Law and a master in International Relations – all from Brazilian institutions. Since 2000, she has worked as a policy analyst and lectured at various universities in Brazil and Canada. Her main areas of interest involve the International Political Economy of rising powers – particularly Brazil, China, and India – and Global Environmental Politics (especially related to renewable energies).