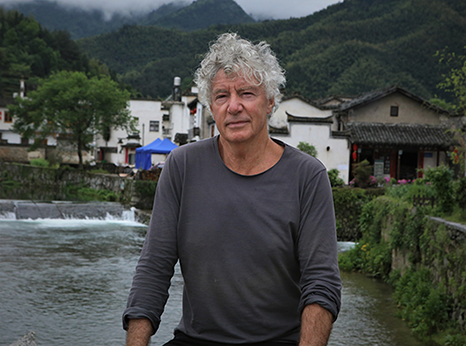 The Galaxy Empire: Decoding the Global Rise of China

Abstract: This seminar proposes that when future historians look back on our discordant times, they will surely report an epochal shift of historic importance: a transition from bungled efforts to restore America’s imperial greatness to China’s return, after two centuries of subjugation, to global pre-eminence, this time as an empire (diguo) of a kind the world has never before witnessed. The writing is already on the wall, it is argued, but strange prejudices, bitter disputes and conflicting predictions currently obscure the contours and contradictions of this new galaxy empire. Some observers are already sure that ‘the rise of China’ is unsustainable, or that forecasts of its global triumph are grossly exaggerated. Others recommend getting tough with an uppity Beijing through trade wars and military clashes in the Taiwan Strait or the South China Sea. Still others believe that a lengthy period of conflict – a new Cold War – is upon us. All these interpretations, the seminar suggests, are historically blinkered, conceptually flawed and politically and militarily mischievous.

Short bio: John Keane is Professor of Politics at the University of Sydney and at the Wissenschaftszentrum Berlin (WZB). He is renowned globally for his creative thinking about democracy. Among his best-known books are The New Despotism (2020); Power and Humility: The Future of Monitory Democracy (2018); and the highly acclaimed full-scale history The Life and Death of Democracy (2009). He was nominated for the 2021 Balzan Prize and the Holberg Prize for outstanding global contributions to the human sciences.