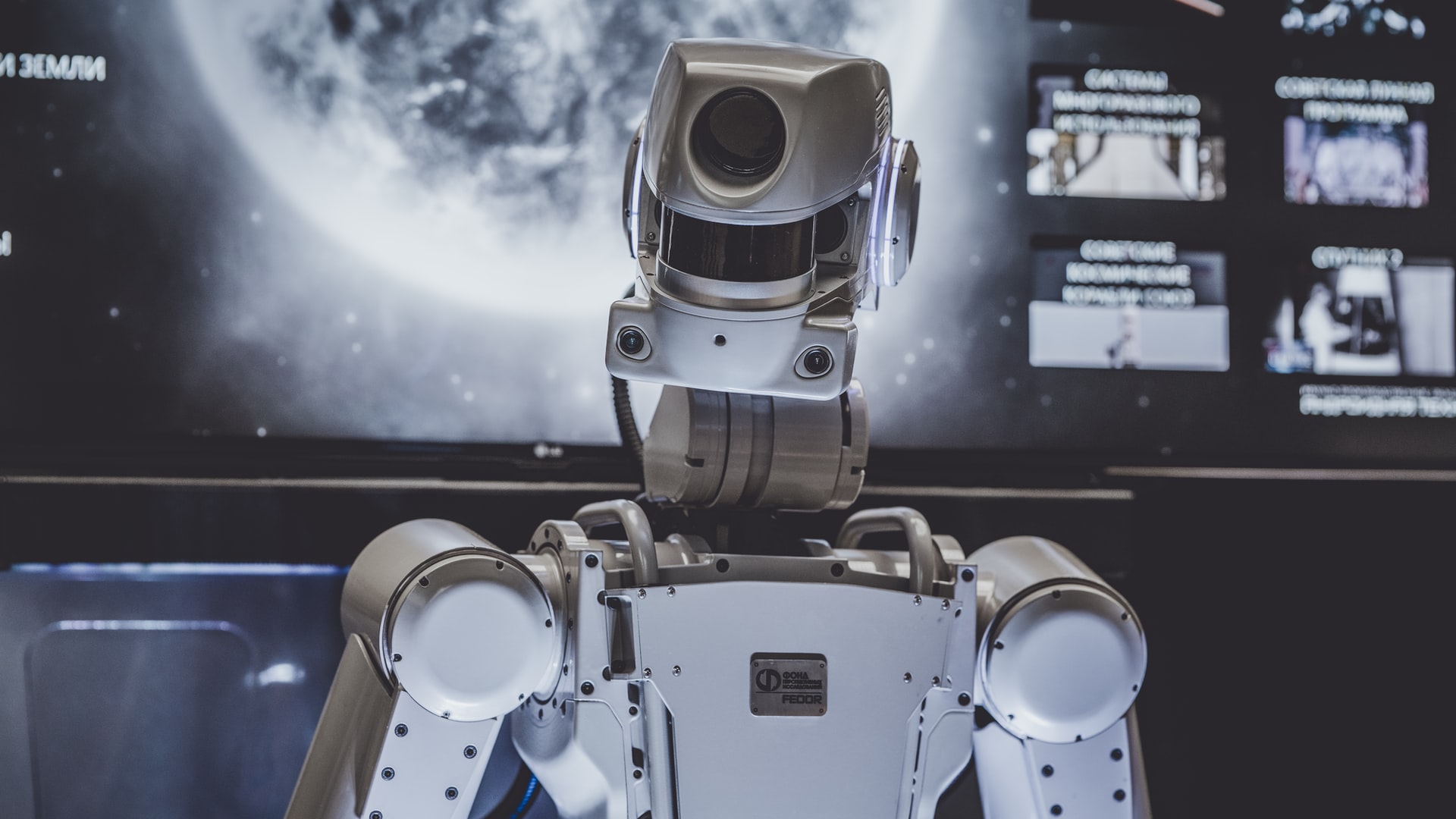 Abstract: To prepare for a larger research project aimed at a comprehensive description of the warfighting unit, I demonstrate the need for it. International relations can be defined as the interaction of multiple entities claiming a sovereign right, entailing a capability, to make war. Many kinds of collective entities, or political units, cannot fight wars, on any reasonable definition. Specifying the necessary elements for distinguishing one from the other is essential in three key areas of uncertainty.

First, it leads to a more nuanced approach to the ontology of levels. The claimed right to war is not limited to states. Many entities have the ability, to make war. Theorists need a heuristic to examine the distribution of these capabilities, and to situate these entities in world politics.  Second, one of the great uncertainties is the point at which autonomous weapons systems become able to prosecute military operations independently of human beings (the Terminator scenario). At what point does a botnet, for example, emerge as a coherent unit, able to make war? Finally, such a model assists with the ethics of maintaining a military establishment, and of deciding when and where to deploy it, by establishing a parsimonious bottom line of capabilities.

Bio: Ken currently teaches casually in GIR, coordinating GOVT6137 Forces of Change in IR for the last five years and several other units, notably on alternative approaches to security. He has coordinated and taught units at seven universities, including UNSW, ANU and Macquarie over fifteen years. He writes IR theory in his own time. His PhD (graduated 2009) was an exploration of the ontology of collective actors in world politics.

Photo by Arseny Togulev on Unsplash