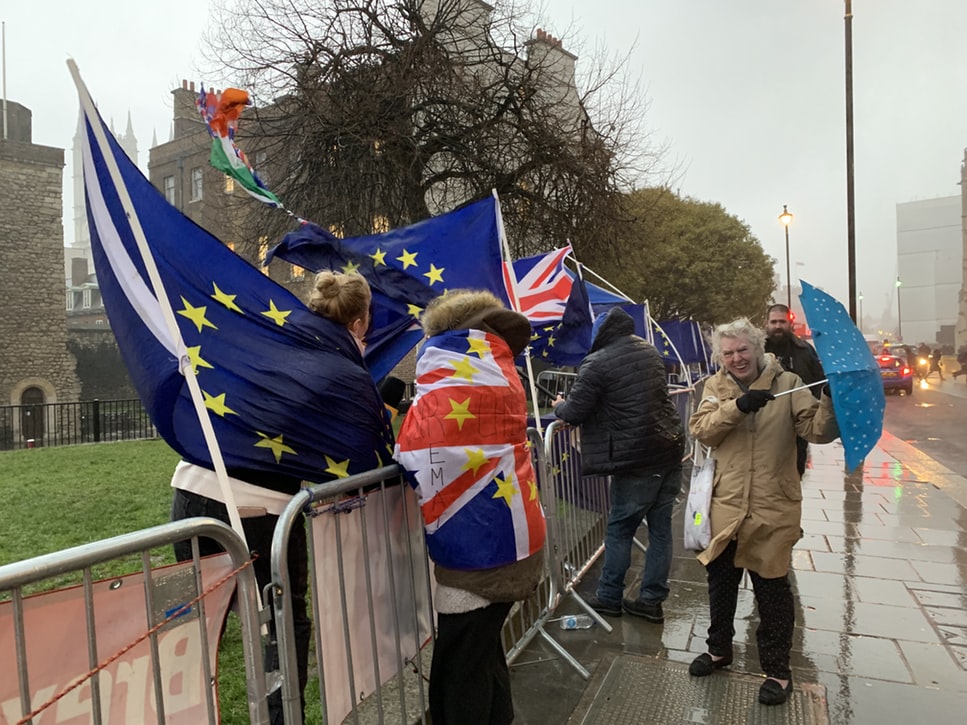 The inability of the Conservative Government led by Prime Minister Theresa May to deliver a Brexit deal by 29 March 2019 was a policy fiasco, condemned widely by Remainers and Leavers alike. The entire process was a unique combination of chaos, day-by-day unravelling of new proposals and gridlock.  This presentation examines three main explanations for the fiasco that are prevalent in contemporary political discourse. Analysis is underpinned by conceptual issues straddling policy fiascos and policy studies. It examines three explanations (i) Brexit as an impossible policy challenge (ii) ineffectual leadership by Theresa May who took poor decisions and avoided plausible alternatives and (iii) Westminster as a partisan-fuelled institution incapable of reaching agreement on such a bi-partisan issue. The analysis concludes by considering whether any single explanation is sufficiently plausible, situating the issue within long-standing debates on the nature of UK politics.

Allan McConnell is a political scientist in the Department of Government and International Relations whose main interests lie in various aspects of public policy making. He is particularly interested in how political factors (large P and small p) shape public policy, rather than us assuming that policy responses are purely ‘rational’. This interest has taken him into research that addresses issues such as responses to crises and disasters, policy success/failure, policy evaluation, wicked policy problems, placebo policies, hidden policy agendas and the politics of policy inaction. Among other things, he is currently working on a book (with Arjen Boin and Paul ‘t Hart) on crisis politics.

Simon Tormey is former head of the School of Social and Political Sciences and the University, and now incoming Dean of the Faculty of Social Sciences and Law at the University of Bristol. He works in the fields of political theory, European politics, social critique and continental thought. His current research concerns the nature of the crisis confronting democratic societies, the rise of populist and outsider movements and parties, and the impact of ICT and new social media on participation and mobilisation. His most recent books are The End of Representative Politics (Cambridge: Polity, 2015), The Refiguring of Democracy (London: Routledge, 2017), and Populism (Oxford: Oneworld, 2019).