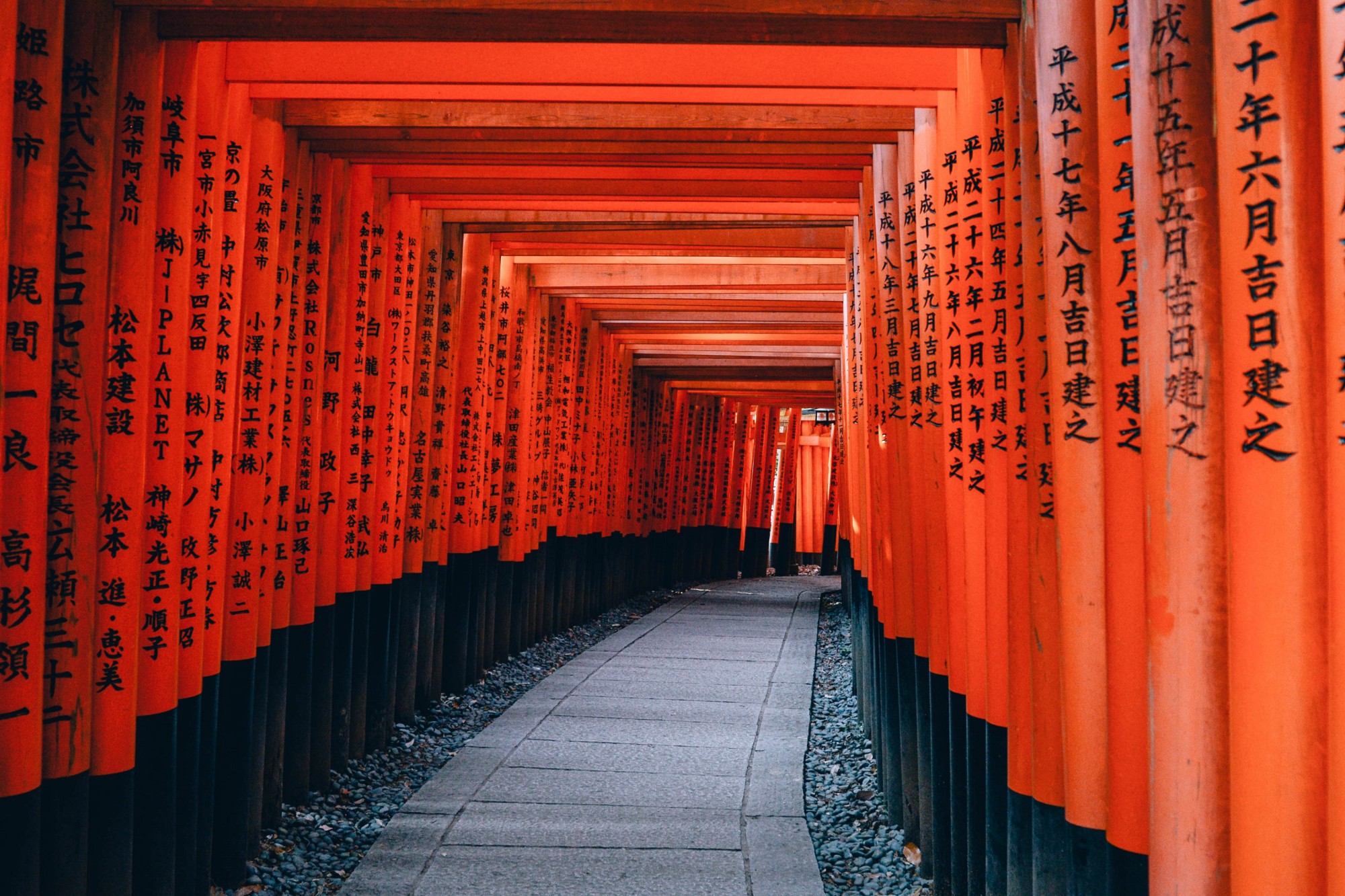 The nature and purpose of the Australia-Japan ‘special strategic partnership’ have been subjects of intense debate among scholars and analysts in both countries. This paper goes beyond an analysis of its structure and functions to examine it as a coherent example of secondary power cooperation in the face of a turbulent era of power transition and strategic uncertainty in the Asia Pacific. It argues that the bilateral relationship can be increasingly understood in a systemic context as a triple-hedging mechanism.

It simultaneously serves as a mechanism to jointly manage relations with both country’s ultimate security provider, the US (the primary hedge), and their chief economic partner, China (the secondary hedge). But it also serves as an instrument by which these secondary powers (potentially in concert with others) can diversify away from their over-dependence or vulnerability to the ‘G2’ powers, thus amounting to an ‘alternative’ third hedge. It concludes that alignment choices by secondary powers that are existing US allies is greatly complicated in the era of economic dependence and rising Chinese power, and the apparent determination of the Trump Administration to (partially) withdraw from its role of upholding the liberal international “rules-based” order. New and creative thinking is required to manage these increasing contradictions and complications in order to safeguard their interests and security.

Dr Thomas Wilkins is Senior Lecturer in International Security at the Dept. of Government and International Relations at the University of Sydney. He specialises in Indo-Pacific security affairs, especially Australian, Japanese and US strategic policies. He has held Research or Faculty appointments in Japan, the United States, Hong Kong, Taiwan and Singapore, and is currently Non-Resident Fellow at the Japan Institute for International Affairs. He is the author of many academic journal articles on related topics, and has recently published two books: Security in Asia Pacific: The Dynamics of Alignment (2019) and Rethinking Middle Powers in the Asian Century (2018).