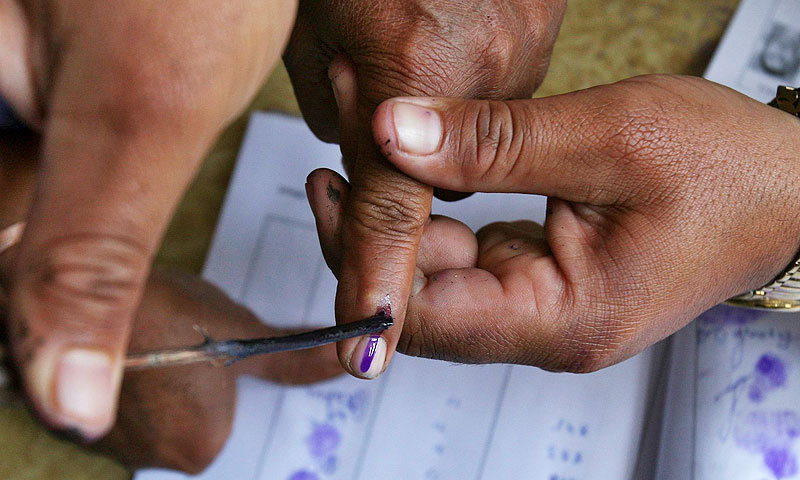 (2) focusing exclusively on motivation/intention, so that an action is “political,” only if the person acting sees it as “political”;

Subsequently, I argue that they fail to understand the important relationship between society, the proto-political sphere and arena politics. In particular, my view is that they ignore the language in which everyday people articulate tensions in society, tensions which are particularly observable online. This is important because this language can constitute the beginning of political action. Such language can be proto-political and should, therefore, be included in any understanding of what counts as political participation.

Dave Marsh regards himself as a grand old man of Political Science; with the emphasis on old. He is a Professor of Public Policy at the Institute for Governance and Policy Analysis at the University of Canberra. He has published many books and articles, but is most proud of successfully supervising more than 50 PhD students. For his sins, he is a Bristol Rovers fan.