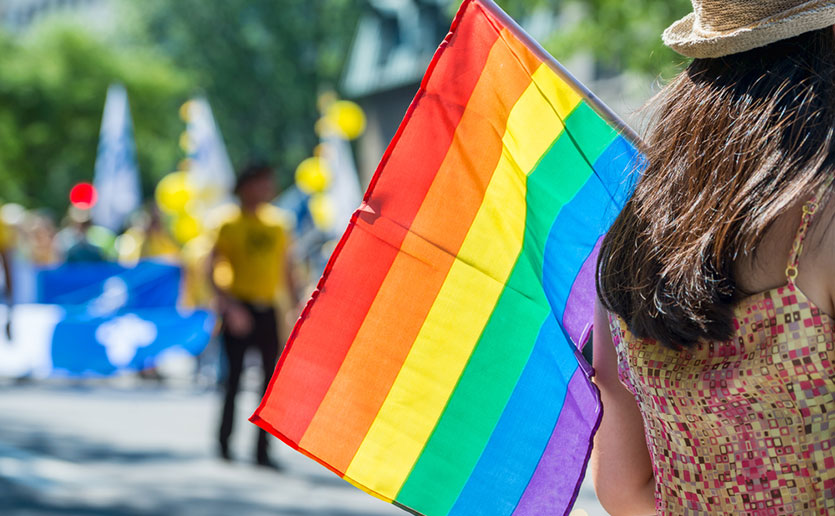 GIR Seminar Series | The Costs of Pride: Survey Results from LGBTQI Activists in the U.S., U.K., South Africa, and Australia

First, levels of emotional taxation resulting from LGBTQI activist work are very high across the board. Second, emotional burdens are systematically greater for young, non-white, and transgender activists. Third, emotional burdens compound for activists that are members of multiple marginalised groups, providing empirical support for the validity and importance of intersectional approaches to LGBTQI issues. Fourth and finally, the sources of emotional burden are highly varied for different activists, with transgender activists particularly stressed by public-facing engagements such as major events and marches, and non-white activists relatively highly taxed by online forms of engagement, such as Twitter and Facebook activism.

Christopher Pepin-Neff is a queer American-Australian and Senior Lecturer in Public Policy at the University of Sydney. He is a former lobbyist in the U.S. and his research looks at theories of the policy process by focusing on highly emotional issues such as LGBTQI politics and the “politics of shark attacks.”