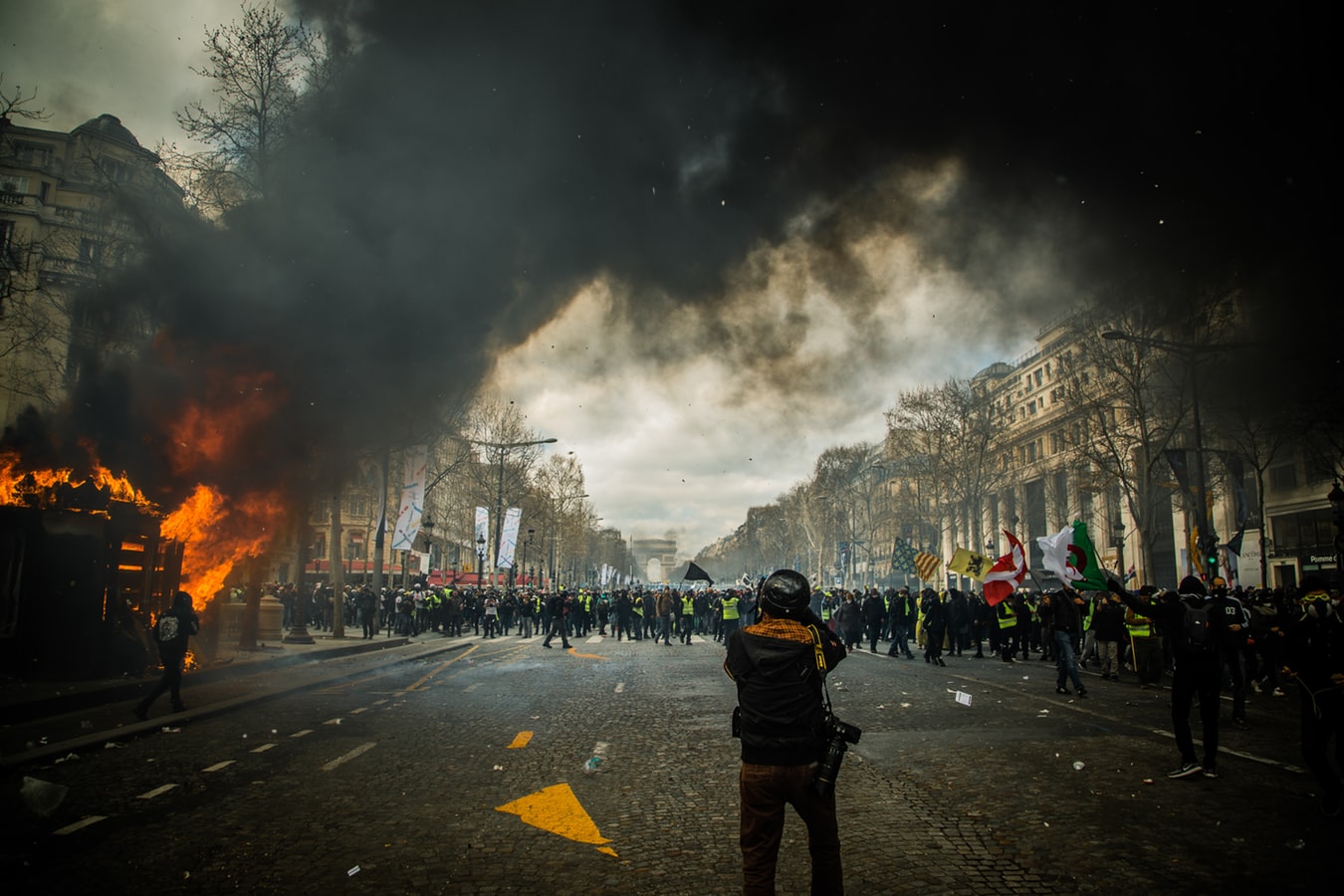 GIR Seminar | The World Before Trump: A History of Violence

In an age of demagogues, great power rivalry and trade wars, foreign policy traditionalists dream of restoring liberal international order.  Their Australian counterparts speak of a history of Anglo-Australian “mateship.” This order, they claim, created seventy years of peace and prosperity as post-war America domesticated the world to its values. But the world America made was wrought also through dark bargains with illiberal forces. Liberal projects at times led inadvertently to illiberal results. And resistance shaped that world as much as the superpower. As its power grew, Washington came to believe that its order was exceptional and even permanent – a mentality that has led to spiralling deficits, permanent war, and Trump.  Only by confronting the dark past of “ordering” can we confront the true choices emerging today.

Patrick Porter grew up in Melbourne and studied in the UK. He is Professor of International Security and Strategy at the University of Birmingham. His last book, Blunder: Britain’s War in Iraq, was shortlisted for the British Army Military Book of the Year. He is a new father. He is happy and tired.