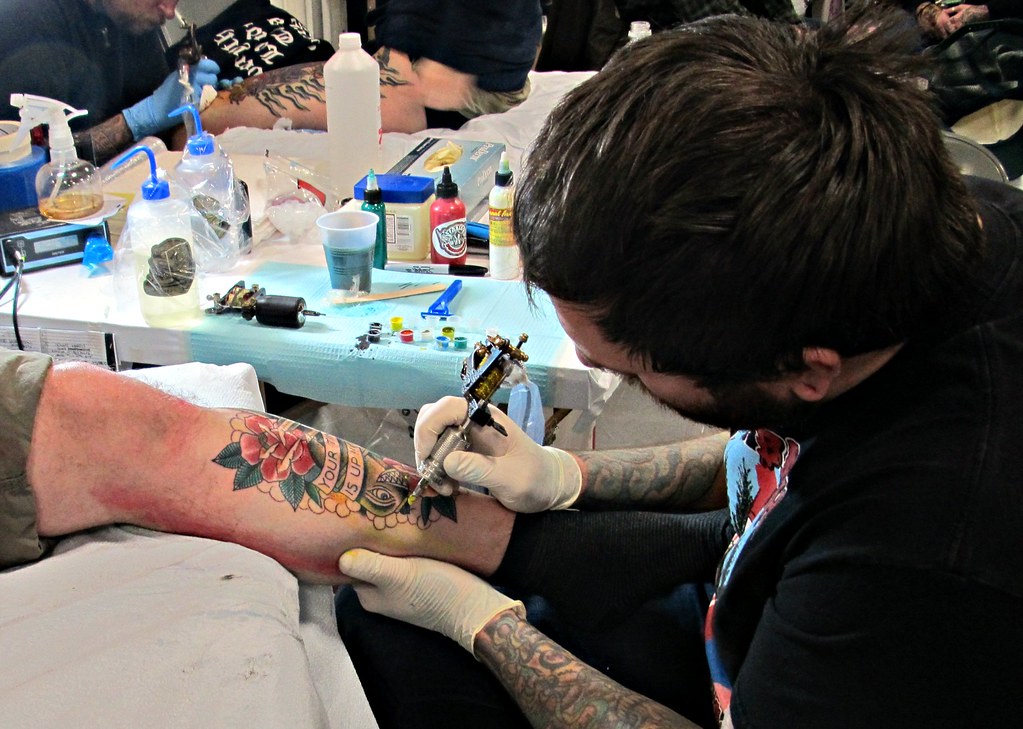 Government and International Relations Colloquium: A political ethnography of vegans and their tattoos

Examining the relationship between vegans and their tattoos, this paper places the acquisition of vegan tattoos into the wider life narrative of interviewed individuals. While tattooing has become an increasingly popular part of mainstream consumer culture, vegans often identify their tattoo in terms of major life events (of which catalysts to become vegan and vegan transition are one), marks of remembrance and reminder, and tools to signal to other vegans and begin conversations with non-vegans. Thus, many of the tattoos sported by vegans are overlaid with multiple meanings. While aspects of tattoo culture are found within this subset of tattooed people, practice behaviours around ingredient checking shape tattoo acquisition practices, while the notion of veganism as an ‘final state’ has implications for the way tattoos are commonly seen as marking the ongoing flow of life events. Further, vegan culture is highly influenced by visual social movement media, something reiterated into the visual medium of tattooing.

Dr Peter John Chen is a Senior Lecturer in the Department of Government and International Relations at The University of Sydney. Dr Chen teaches media politics, public policy and Australian politics at the undergraduate and postgraduate levels. His research interests focus on the relationship between media and politics: with a special interest in new media’s impacts on electoral politics, media regulation, social movements, and the politics of animal protection.

“Steve Byrne Tattooing a ‘Rose and Bomb'” by Victhor The Vegan AKA Heavy Metal Quilter is licensed under CC BY-NC-SA 2.0