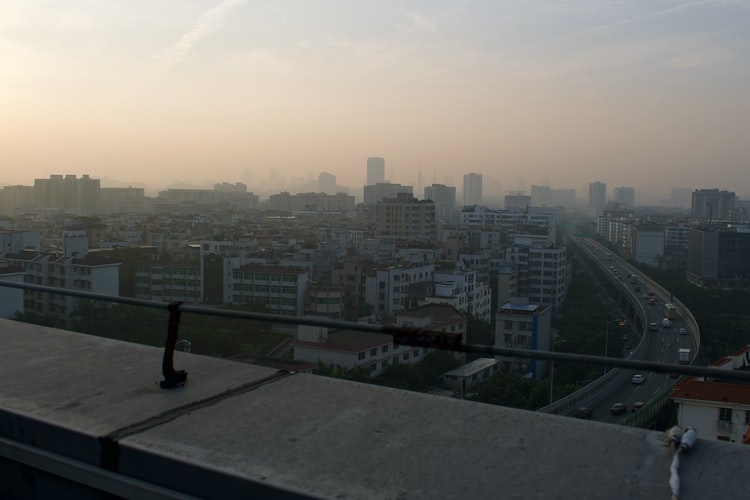 There are few women in China’s local political leadership. Current practice on the ground and scholarship on the topic sees women’s participation in politics alongside the representation of the marginalized social groups. In particular it is argued that female politicians are simply tokenistic representatives of the margins: female, intellectual, ethnic minority and non-Communist Party members.  An examination of those women who have served in provincial leadership positions over the last two terms suggests that such a characterisation is wildly misleading. Women face less gender discrimination in the selection process than might otherwise be expected, as they seem to have been appointed on the same grounds as male leaders in terms of age, education, CCP membership and experience. The differences between male and female provincial leaders is considerably more nuanced.

Dr Minglu Chen is a lecturer in the China Studies Centre and the Department of Government and International Relations at the University of Sydney.