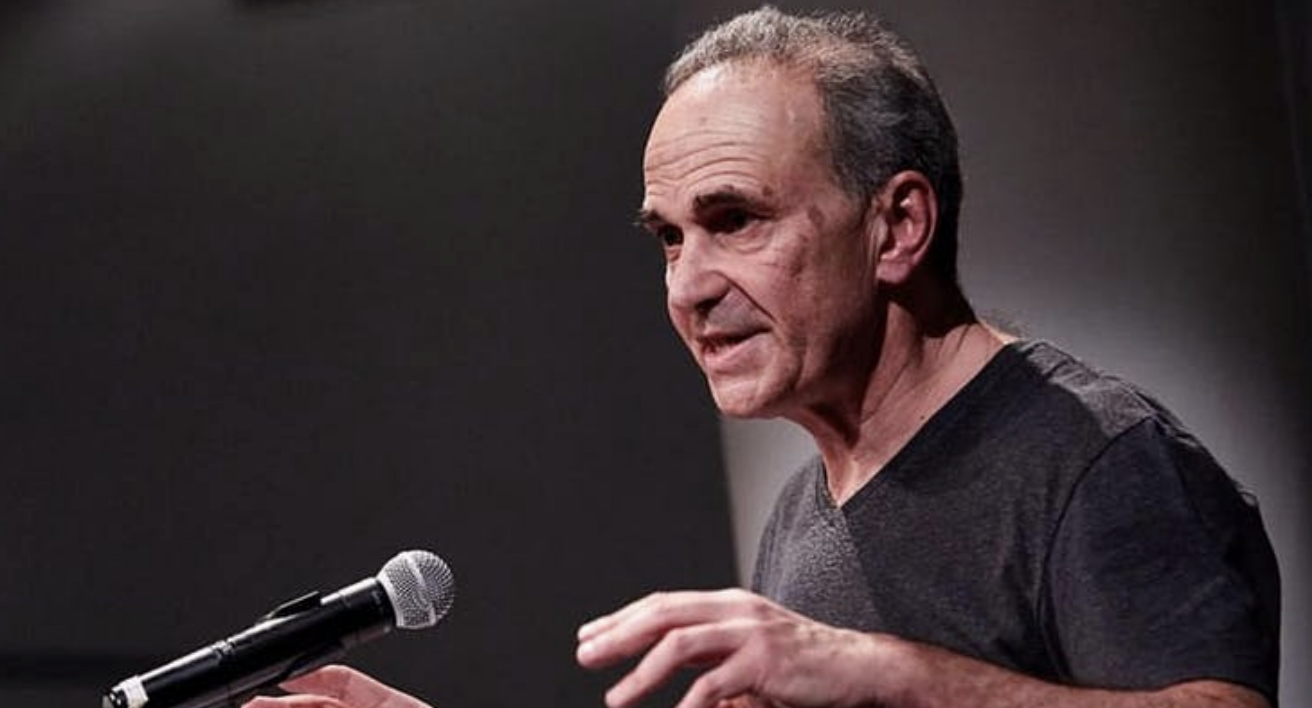 ‘Keeping up with Our Rated Selves: On Credit, Sharing, and Self-Esteem’

The renowned philosopher and cultural theorist, Michel Feher, will present a double-lecture on the social and affective implications of the increasing assetisation of the economy.

If governing others, as Michel Foucault claims, involves acting on their actions so as to modify their conduct, then every mode of government is arguably predicated on a particular moral anthropology: techniques of government are necessarily devised to contain the dangerous proclivities and to enhance the felicitous dispositions that governing agencies ascribe to the people they seek to govern.

Early liberal governments – as both Foucault and Albert Hirschman have shown – operated on the assumption that the society under their care was composed of hedonistic individuals chiefly motivated by the relentless pursuit of their own satisfaction. Fortunately, nature had endowed these otherwise ungovernable egotists with the ability to reason – that is, to estimate the costs and benefits of their own actions – and had also provided the female half of the population with some modesty and motherly devotion – albeit at the expense of cold rationality.

In time, of course, these assumptions came under a number of attacks: socialists contested the individual nature of interests, feminists challenged the strictures of women’s alleged disinterestedness, and psychoanalysis questioned the possibility of turning human hedonism into utility calculus and conjugal affection. On the whole, however, the liberal condition remained the moral anthropology presupposed by the custodians of representative democracies – as well as the so-called popular democracies – until the 1980s.

The neoliberal intellectuals who inspired the “Conservative Revolution” also remained in the liberal fold: they even assigned themselves the task of recreating an environment where the pursuit of self-interest would no longer be exposed to socialist revisionism. Yet in spite of what they intended, the ascendancy of financial capitalism prompted by neoliberal reforms has raised concerns and expectations that are no longer consistent with the liberal condition.

First, in a world where the ratings delivered by platforms and financial markets take precedence over the price mechanism associated with product and labor markets, economic agents are less preoccupied with the profit motive condoned by liberal governments than with their own creditworthiness: while corporate managers give all their attention to the appraisal of their company’s stock and elected officials do whatever is needed to maintain the confidence of bondholders, private citizens rely less on the income of their professional activity than on the valuation of their assets – capital goods, skills, connections, and reputation.

Second, the primacy of credit brings forth a new form of sociality. The social fabric of the liberal civil society was predominantly composed of exchanges: profitable deals facilitated by free and fair markets but also mutual provision of disinterested care in the domestic sphere. Continuously rated subjects, however, strive to valorize the various components of their portfolio by (what social networks call) sharing – to wit, by issuing appreciable information and connecting with other appreciated issuers so as to generate bullish speculations about what they own, who they know, and how they are.

Finally, the psychic life of credit-seeking portfolio managers also strays from that of profit-seeking entrepreneurs: whereas the utility maximizing individuals presupposed by liberal governments were constantly moving between want and fulfillment, between pain and pleasure, for their part, appreciation seekers tend to oscillate between self-loathing and self-esteem. The rational pursuit of optimal satisfaction gives way to a quest for validation, where the support of credit suppliers and projected feelings of one’s self-worth are purported to reinforce each other.

Catering will be provided for this event and entry is free. All are welcome to attend and participate in the Q&A session following the lectures.

For any further information about this event, please contact David Primrose: david.primrose@sydney.edu.au