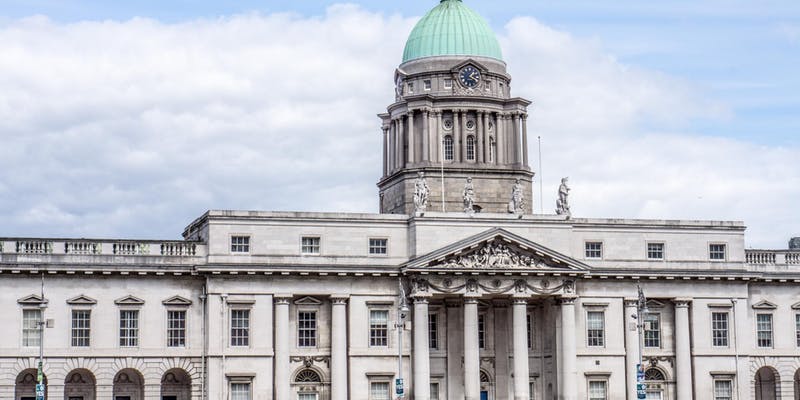 Successful referendums on marriage equality in 2015 and abortion in 2018 have already taken place, with more referendums due in coming months. These provide good examples of how democracies can bring citizens into the heart of discussions over constitutional and political reform.

This talk by Professor David Farrell (University College Dublin) will set out the genesis of these experiments in the midst of Ireland’s worst ever economic crisis. It will review how these mini-publics were established, and their main outcomes. It will consider the common criticisms of forums such as these and consider their wider potential as democratic innovations.

David Farrell is Professor of Politics and Head of School in the School of Politics and International Relations, University College Dublin. He is a specialist in the study of parties, elections, electoral systems and members of parliament. His current research focuses on the role of deliberation in constitutional reform processes. He is the ‘research leader’ of the Irish Citizens’ Assembly (funded by the Irish Research Council).