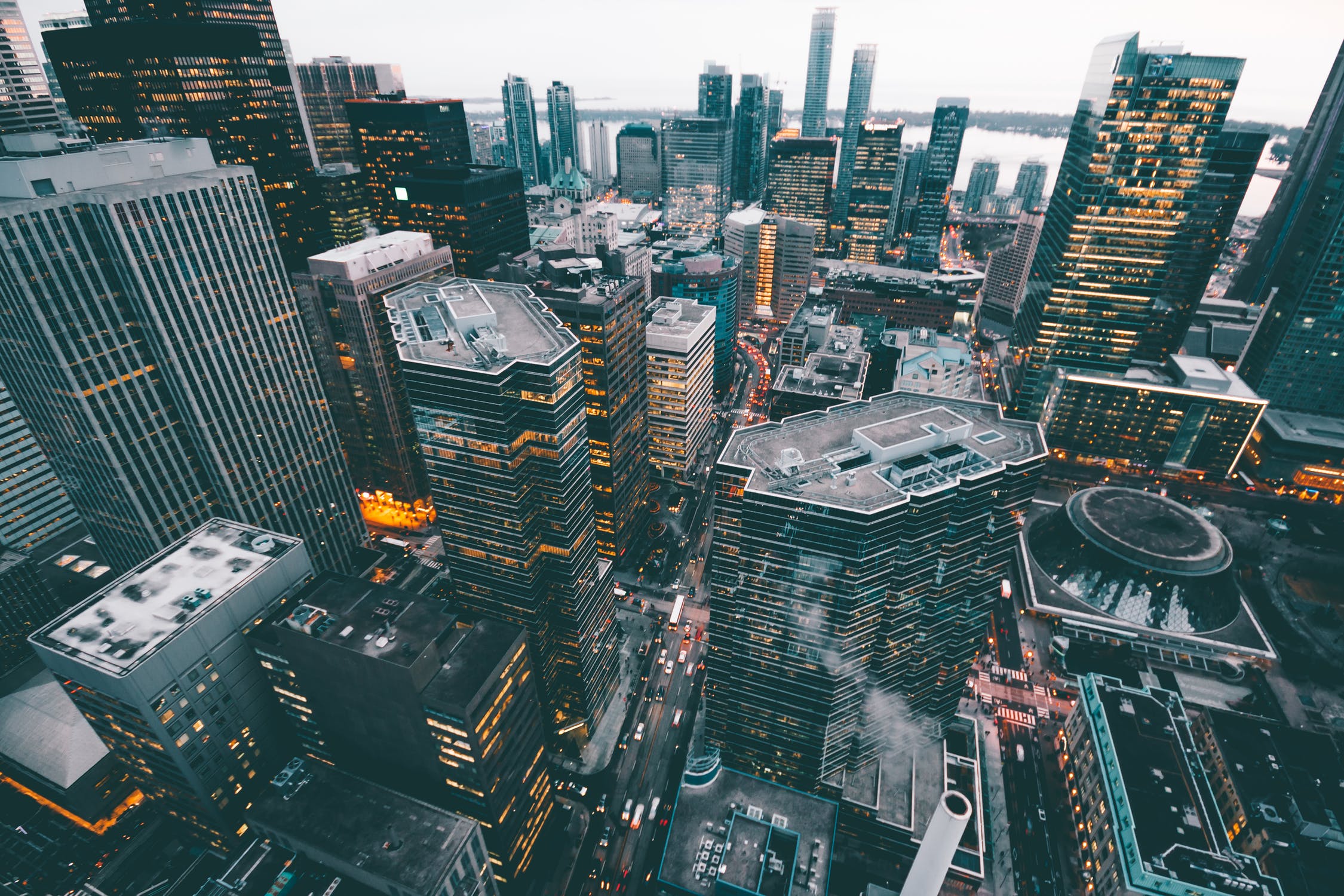 Since the 1970s when globalisation processes provoked a churning in social sciences, both social theory and theory of modernity have been reconstituted. While on one hand social theory has now defined its contemporary agenda as being a discussion on epistemic and praxiological concerns, the theory of modernity articulated in the global north frames globalisation as a perspective that relates to reflexivity, reflexive modernisation and risk society. I would instead argue that it is the theories emerging with the process of decolonisation initiated since the 1940s in the global South that provides a different take to both globalisation, modernity and social theory. These theories such as that of indigenous and endogenous perspectives, or of colonial and alternative modernities and that of the decoloniality not only present an epistemic alternative, but assert that modernity is a cultural and ideological project of organising an unequal and interdependent and interconnected history of capitalist globalisation across 500 years. It suggests that an inclusive theory of globalisation is possible only when Eurocentric positions on modernity are deconstructed and displaced and a new theory that embraces an inclusive comprehension of modernity is constituted. The above mentioned perspectives are rooted in particular contexts and are in turn based on praxiological concerns. These articulate ways to study of the economy, politics, cultural and environmental implications of contemporary global modernity. The presentation will also argue that the differing concepts and social theories suggest a need to accept theoretical diversity while attesting that it is the process of inquiry organizing social theory that asserts its universality rather than the substantive concerns of theory itself.

Sujata Patel is a sociologist at the Indian Institute of Advanced Study, Shimla. An historical sensibility and a combination of four perspectives – Marxism, feminism, spatial studies and post structuralism – post colonialism influences her work which covers diverse areas such as modernity and social theory, history of sociology/social sciences, city formation, social movements, gender construction, reservation, quota politics and caste and class forma­tions in India. She is the author of more than 60 papers and is the series editor of Sage Studies in International Sociology She has been associated in various capacities with the International Sociological Association and has been its first Vice President for National Associations (2002–2006).