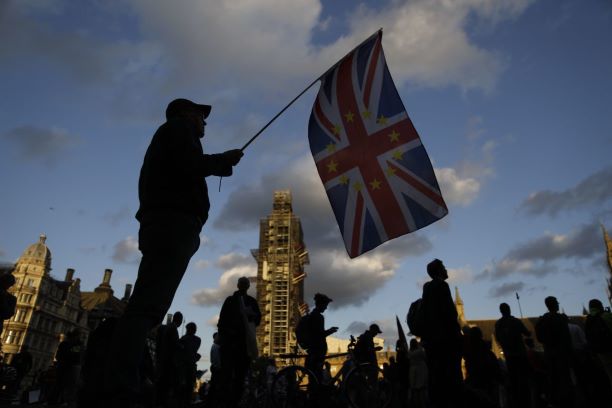 On 23rd June 2016, the UK voted to leave the EU – Brexit.  The referendum campaign was dominated by issues of immigration, the economic implications of withdrawal, and claims that leaving the EU would allow the UK to “take back control” of its “borders, money, and law”.  The result revealed pronounced differences in age, educational, and geographical profiles.

Despite triggering Article 50 of the Lisbon Treaty (notification to withdraw membership) in March 2017, at the time of writing (following the election of one of the leaders of the ‘Leave’ campaign, Boris Johnson to the Conservative party leadership and subsequent appointment as Prime Minister, July 2019), the outcome of how, or even if the UK leaves the EU remains uncertain.  The options of a “No Deal”, “Hard Brexit” – leaving the single market and customs union – a “Soft Brexit” (remaining in both), revoking Article 50, or a second referendum have not been resolved.  Two extensions to Article 50 were agreed by the EU, but a further extension is far from certain.  As it stands, the UK is due to leave the EU on 31st October 2019, “no ifs, not buts”[1].  Arguably, the 2019 European Parliament elections in the UK reinforced the momentum for Brexit, with the newly formed Brexit Party winning 29 of the UK’s 73 seats (more than twice the combined total of the Conservative and Labour parties).

Evidence suggests that the Brexit process is adversely impacting economic performance with investment and growth declining and inflation rising following the weakening exchange rate.  Economic analyses are almost universal in their pessimism of the UK’s post-Brexit prospects.  Yet these economic studies, founded on equilibrium modelling are not well suited to analysing constitutional change, let alone the political-economic constitutional crisis that looms for the UK.  To apprehend the dynamic, evolving and uncertain nature of Brexit, this paper instead advocates a political economy perspective, which accommodates the notion of evolutionary change, and acknowledges power structures and the importance of ethics in shaping economic activity.  In doing so, we present a new set of insights on Brexit from our recently established economic democracy index.  In challenging the “taking back control” narrative of the ‘Leave’ campaign, we argue that the EU was not an impediment to economic democracy in the UK or in any other member state.  Indeed “taking back control” as a trope is largely illusory.  Instead, we contend that there are grounds for arguing that Brexit is likely to exacerbate some of the underlying weaknesses and inequalities of the UK, while also ceding political power and economic control in the context of broader geopolitical currents.

A light lunch will be provided. Please RSVP to ssps.events@sydney.edu.au, also noting any dietary requirements you might have.