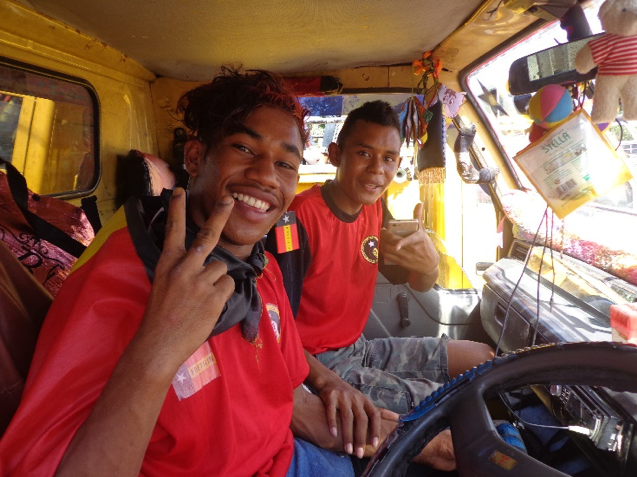 In this presentation, I explore processes of recovery in East Timor (Timor-Leste) following the destructive withdrawal of the Indonesian military government from the Territory in late 1999 after a generation long struggle for independence. In the smoking ruins of the post-occupation landscape, Timorese households have embarked on the slow and difficult process of rebuilding their lives and livelihoods on traditional lands drawing on a rich corpus of customary practices to revitalise their sociality and directing renewed focus to ancestral religion within a pluralist Catholic orientation. But a growing number of youthful Timorese have chosen alternative options to the intimate confines of village life and followed pathways to the city and beyond seeking economic fortune in the cosmopolitan spaces of an urbanised modernity. The most significant aspect of this pattern of mobility has been the emergence of a thriving, informal circular, chain migration to the United Kingdom where remittance flows and the communicative impact of social media technologies are transforming source communities in Timor-Leste. In the paper, I reflect on the convergent properties of these otherwise divergent processes and the elaboration of what I call customary moderns and trans-local sensibilities.

Andrew McWilliams is Professor of Anthropology at University of Western Sydney and a specialist in the study of Insular Southeast Asia. He was worked extensively in Indonesia and East Timor and maintains active applied research interests in Northern Australia with a focus on native title and indigenous cultural heritage.