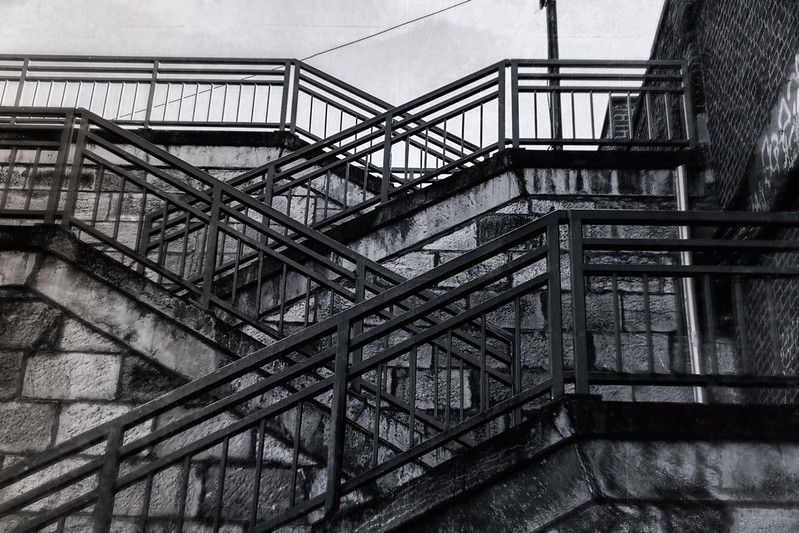 Monday 31 May, 1pm – 2pm via Zoom *. For any queries contact Dr Dinesh Wadiwel

Hierarchy has been a central concern of work on the modern political imaginary. The need to elucidate hierarchy’s deeper sources and its legitimations were some of the motivations behind Cornelius Castoriadis’ development of the notion of the imaginary. The work of Claude Lefort on the political imaginary similarly commences from a critical analysis of the hierarchical form of bureaucracy and its place in the constitution of totalitarian political regimes. In a rather different vein, Charles Taylor’s conception of the imaginary details a long-term process of the erosion of preceding forms of hierarchy and their justifications, such as that of the idea of a great chain of being. In the contemporary period, the opposition to hierarchy has penetrated into organisations and institutions that had previously been shaped by it, like the family, the capitalist firm, the school, and the political movement. Despite the potentials that these initiatives suggest of a change in the political imaginary, it will be argued that forms of hierarchy have, to varying degrees, been reconstituted and that the problem of hierarchy appears in new ideological forms, both with respect to institutionalised power and the legitimating justifications for how things are organised. The critique of hierarchy was once associated with the radical democratic imaginary, however, there have recently been perverse mobilisations of the oppositions to hierarchy by neo-populist movements. These neo-populist movements actually sustain and instantiate versions of hierarchy, whilst rejecting the claims of ‘expertise’, scientific rationality, ‘elites’, and ‘cosmopolitan’ institutions. My paper will explore the problem of hierarchy and its relation to the modern imaginary through reflections on these historical dynamics. It will clarify and apply a series of interrelated concepts that are associated with notions of the imaginary, like those of institution, dialectic of control, displacement, incorporation, justification, and collective subjectivity.

Craig Browne is an Associate Professor in the Department of Sociology and Social Policy at the University of Sydney. He is the author of Critical Social Theory (Sage), Habermas and Giddens on Praxis and Modernity: A Constructive Comparison (Anthem Press), and, with Andrew Lynch, Taylor and Politics: A Critical Introduction (Edinburgh University Press), and he co-edited, with Justine McGill, Violence in France and Australia – Disorder in the Post-Colonial Welfare State (Sydney University Press). He recently edited, with Paula Diehl, a Special Issue of Social Epistemology on ‘Conceptualizing the Political Imaginary’, and his forthcoming publications include ‘The Political Forms of Modernity: The Gauchet-Badiou Debate over Democracy and Communism’ in N. Doyle (ed) Marcel Gauchet and the Crisis of Democratic Politics. He is currently Co-Chair of the International Sociological Association, Research Committee on Sociological Theory, RC16.