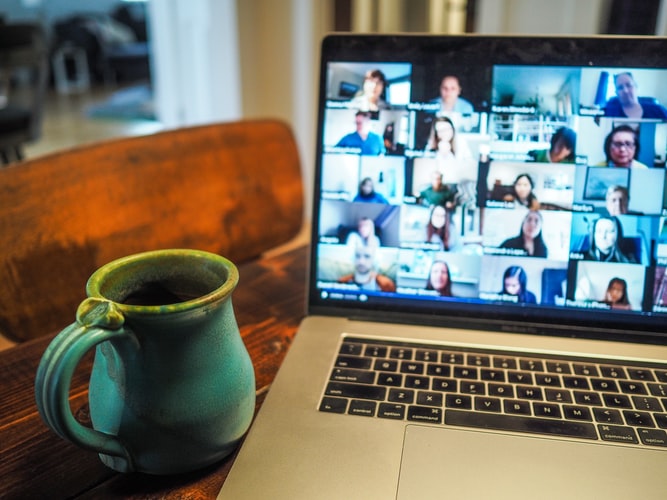 “The problems faced by Muslim Refugee Women in obtaining paid work in Australia”.

The aim of this research paper is to trace the 10-year journey of now settled, working refugee Muslim women and learn the problems they faced in regards to obtaining paid work in Australia. This question will be considered in terms of participant’s education, religion, work opportunities, family ties as well as the effect of Islamophobia on their overall job-finding experience in Australia. Furthermore, the findings of this study can be used to formulate better assimilation policies/techniques for refugee women in the future.

Bio – Ume Rubab Sheikh is a PhD candidate in the Department of Sociology and Social Policy at the University of Sydney. Her research interest is in the identity shift faced by refugee women after moving to Australia. The focus is kept on the underlying themes of Islamophobia, discrimination as well as racial policies. She has a LLB (hons) from London and also hold a Master in International Relations and Political Science from Cyprus.

Globally there are over 40 million people in slavery and an estimated 15,000 people in Australia. In response to this global issues, the Federal and NSW Governments passed Modern Slavery Acts in 2018, requiring entities based in or operating in their jurisdictions that meet a revenue threshold to report annually on the risks of modern slavery in their operations and supply chains. These pieces of legislation were achieved after significant and sustained advocacy efforts by civil society and members of the business community. My research explores the social movement on modern slavery in Australia, with a focus on the campaign to secure modern slavery legislation. In my research, I will look at how civil society built support within public and private spheres for these two acts and identify what factors contributed to this movement being successful.

Bio – Zetty Brake is a first year PhD student. Zetty works full time in the NSW Government. Prior to becoming a public servant, Zetty was a campaigner on human rights, democracy and international development issues.

Women who work as entrepreneurs: a comparative investigation into the motivations and experiences of female entrepreneurship in Australia and the UK.

This research project is a comparative examination of the motivations and experiences of women who work as entrepreneurs in Australia and the UK. It investigates how the lived experience of female entrepreneurship is influenced by the gendered articulation of economic capital, labour, class and generation. It is based on empirical evidence showing increased interest and participation of women in entrepreneurial activity and builds on scholarly literature concerning transformations of capital and labour markets in the 21sth century, along with changes to female participation in the paid labour force in post -Fordist, post – Feminist advanced liberal economies.

Bio – Carolyn Vaughan Brennan is a PhD candidate in the Department of Sociology and Social Policy at the University of Sydney.  Her research interest is female entrepreneurship and its relationship to economic capital, social class and generation in Australia and in a country comparative context.  She has a background in strategic management consultancy and active portfolio investment management.  A UK national she holds  undergraduate and postgraduate degrees in economics and sociology from the London School of Economics along with a postgraduate degree in finance.