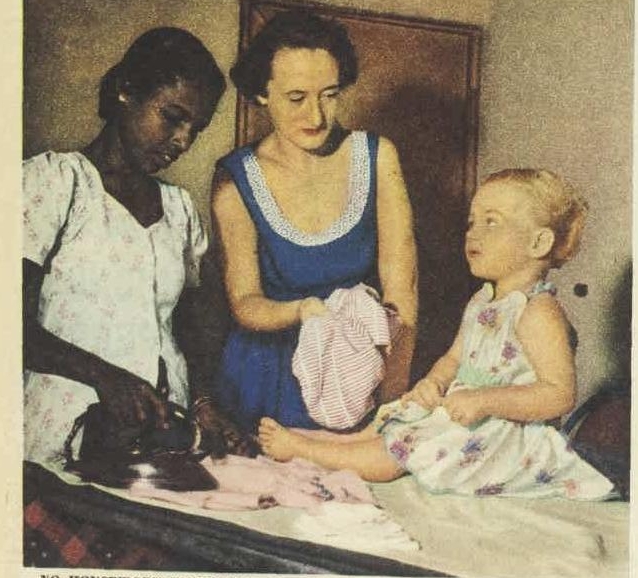 This paper analyses the tensions between twentieth century Australia’s increasingly cosmopolitan and modern links with the Asia-Pacific region, the United States and the world, and the continuation of an older national identity that harkened back to its British origins. The paper traces what I (along with my co-researchers) call ‘everyday internationalism’ — that is, the ways in which ordinary Australians encountered the wider world in their daily lives.

The paper focuses on international experiences in the form of the overseas military posting. From the end of World War II, as part of an occupation force in in Japan and then through the Malaya and Korean conflicts the Australian military were engaged in international endeavours that saw large numbers of troops and, although in smaller numbers, their families, stationed overseas. Examining the interpersonal experiences of Australian military families, particularly women, the paper provides a different reading of the international than is seen in the dominant military (and masculine) accounts of Australian involvement in Asia. Drawing mostly on newspaper and magazine representations from the time, and applying critical whiteness ideas, the paper examines how this group of Australians were figured in what was seen as unfamiliar environments.

Associate Professor Catriona Elder‘s areas of research expertise are in 20th– 21st century Australian cultural identity, especially relations between Indigenous and non-Indigenous peoples in Australia. In particular she has intensively explored some of the ways in which non-Indigenous peoples think about belonging and has analysed both the pleasure and anxiety that inform narratives of national belonging. Specific projects have focused on assimilation in popular fiction; whiteness and government immigration and Indigenous policy in the 1950s and 1960s. This work has drawn on and contributed to the development of Critical Whiteness Studies and Settler Colonial Studies in Australia.

One current research project focuses on race, identity and the Australian historical television mini series (1970-2005). Catriona is exploring representations of belonging that are produced through television dramas about colonial history. Other areas of research include (post)reconciliation, nationalism and sexuality, and women and non-professional work in the 1950s-1960s.