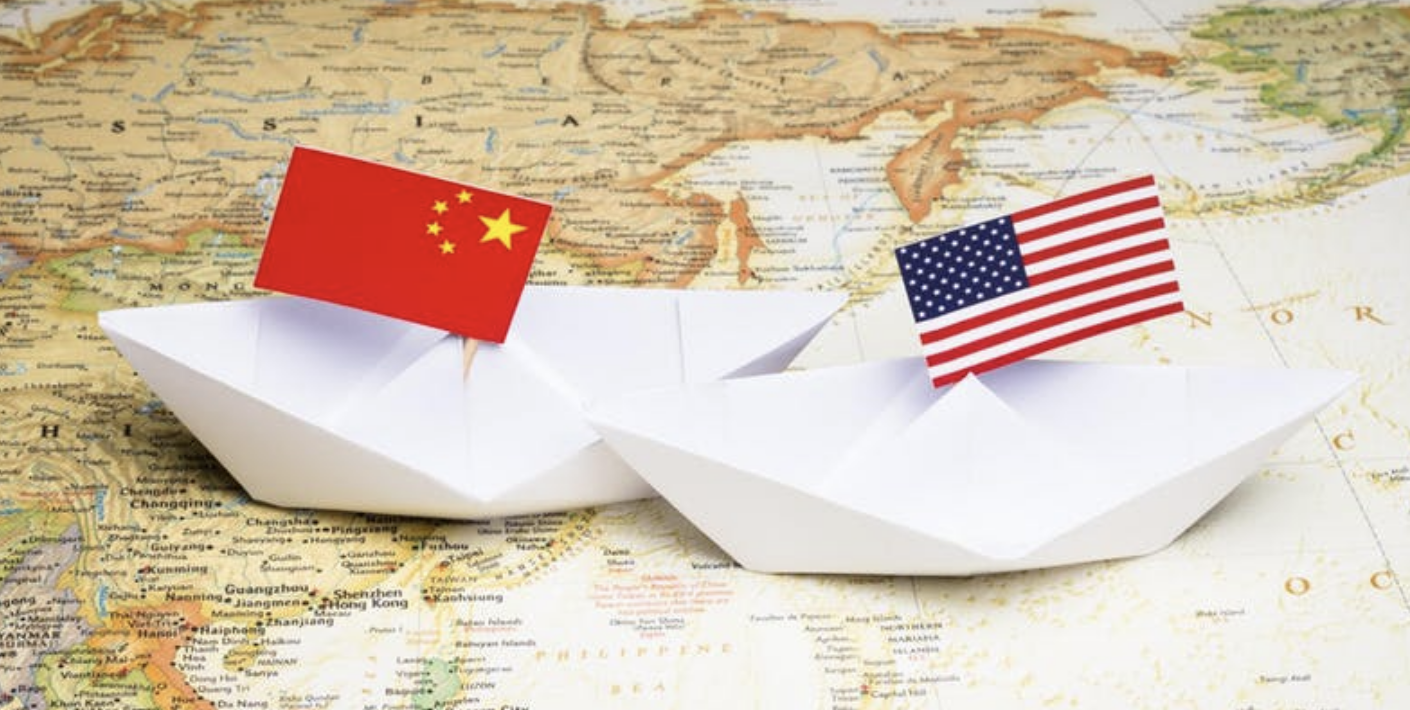 The Dilemma between Security and Economy: Japan’s Strategy toward the New Cold War

Sino-U.S. relations experienced a strategic turning point in 2018. Chinese expectations that the U.S. would continue to support free trade and U.S. expectations that economic liberalization in China would eventually lead to democratization crumbled. Is this the start of a new Cold War?

The U.S. is Japan’s most important security ally, while China is Japan’s biggest trading partner. Facing a trade and technology war between two giants, Japan’s dilemma between national security and economic prosperity is becoming more and more serious. What strategy does Japan have? What is the goal of Japan’s China policy? How and why are Sino-Japanese relations becoming more stable?

Join our special guest, Professor Yasuhiro Matsuda from the University of Tokyo, as he explores these questions.

Professor Matsuda specializes in political and diplomatic history of Asia, politics and foreign relations in the PRC and Taiwan, Cross-Strait Relations, and Japan’s foreign and security policies. He was a member of the Council on Security and Defense Capability in the New Era, the advisory group of the Prime Minister in 2010.

He was the winner of the seventh Yasuhiro Nakasone Award of Excellence in 2011. He has published numerous books and articles in Japanese, English and Chinese.