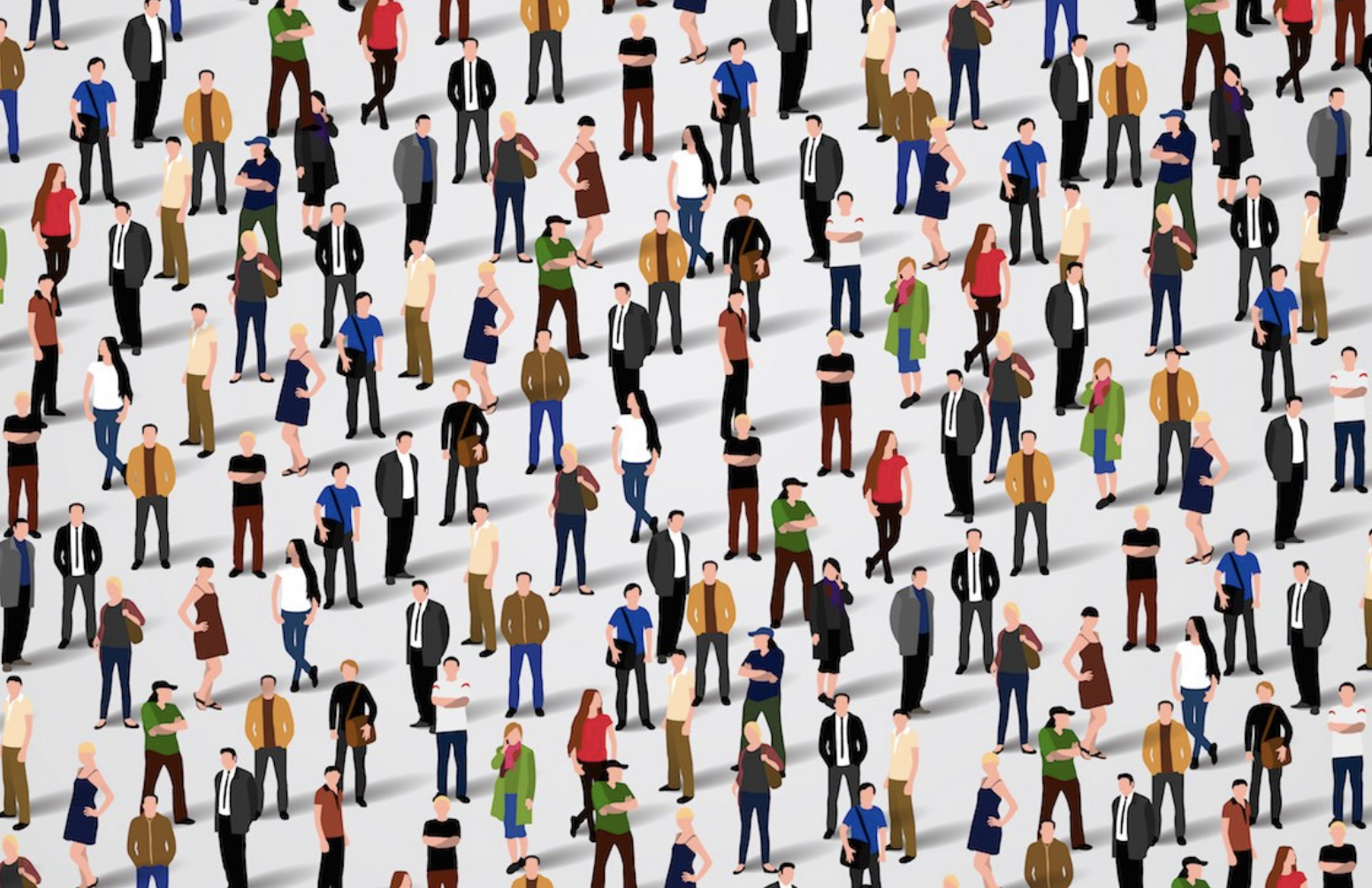 The Worth of Nations: Population Management in the Age of Appreciation

Throughout capitalism’s golden age, the leaders of the most developed countries based their legitimacy on their ability to deliver careers – to white male heads of households. With the ascendancy of finance, however, a new order of priorities has emerged. As public officials do whatever it takes to maintain the trust of bondholders, what they primarily attend to is the value of their constituents’ assets.

“Third Way” reformers such as Bill Clinton, Tony Blair and Gerhard Schröder were the first to focus on the creditworthiness of their fellow citizens. In their view, governments were to curb the dependency of wage earners on guaranteed employment and social benefits by helping them become more appreciable – so as to attract recruiters, find sponsors, and reassure lenders.

The collapse of the subprime mortgage market in 2008 briefly questioned the merit of substituting accessible credit for stable jobs and regular pay raise. Yet the quick refurbishing of the banking system and the decision to manage the bailout’s impact on public finances with austerity measures has effectively perpetuated a regime of capital accumulation predicated on asset appreciation– albeit with novel inflections.

On the one hand, to placate bond markets’ obsession with debt consolidation, state officials have become less concerned with abetting self-appreciation than with keeping unappreciable inhabitants out of investors’ sight: weeding out (or at least concealing) citizens and denizens who seem to lack valuable assets takes precedence over encouraging them to invest in their skill sets.

On the other hand, working and middle class nationals who neither benefit from market deregulations and regressive tax reforms nor range among the disposable segments of the population, are increasingly encouraged to bank on what distinguishes them from the most poorly rated: through discursive as well practical incentives, governments enable them to experience their status as natives, the color of their skin, the gender roles they uphold, and the cultural traditions with which they identify, as so many valuable assets.

Far from being a challenge to a mode of government predicated on the appreciation of well-endowed portfolios, populist calls to dispose of the discredited and valorize normative identities are thus integral to its speculative logic.

This event is funded by the FutureFix program in the Faculty of Arts and Social Sciences at the University of Sydney.

For any further information about this event, please contact David Primrose: david.primrose@sydney.edu.au