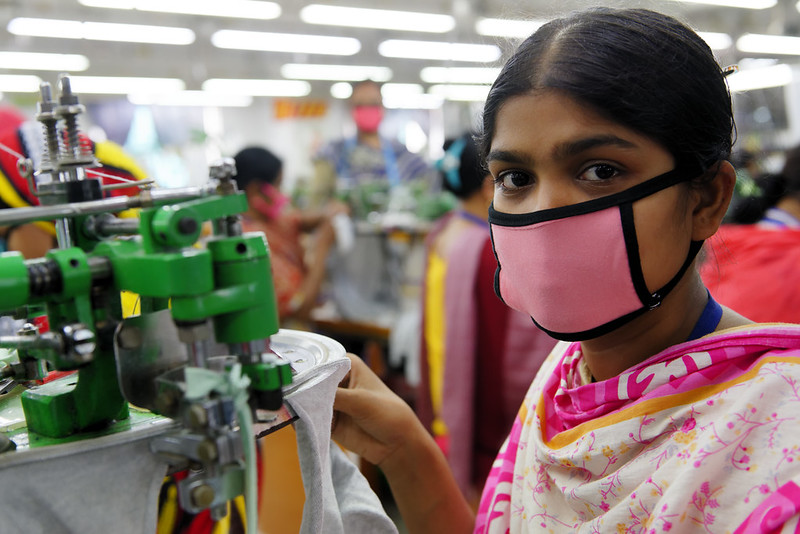 This global crisis: Capitalism in and beyond the pandemic

2020 has revealed the deep connections between our intersecting crises of economy, health, care, gender, race and climate. The course of the pandemic has been shaped by long-standing inequalities in our households, communities, workplaces and financial systems.

Governments have responded with experimental fiscal and monetary policies that at least temporarily bypass the usual constraints while at the same time implementing new forms of repression at borders, elections and protests around the world. The Covid-19 crisis will drive political economic transformations that will reverberate around a world in which environmental risks are set to multiply.

As the battle of ideas and blueprints for the post-pandemic world intensify, the Department of Political Economy’s 13th annual Wheelwright lecture will be delivered by a panel of three global experts who will discuss the lessons of 2020 and what might come next.

Associate Professor Susan Ferguson, Professor Jayati Ghosh and Professor Adam Tooze will provide sharp analysis of the dynamics of the crisis in social reproduction, the crisis in the global south and global macro-economic crisis.

Jayati Ghosh is a distinguished economist and was professor at Jawaharlal Nehru University until September 2020. She will be joining the University of Massachusetts at Amherst, USA in January 2021. Her research interests include globalisation, international finance, employment patterns in developing countries, macroeconomic policy and issues related to gender and development.

Jayati has held positions at Tufts University and Cambridge and lectured at academic institutions across India. She is one of the founders of the Economic Research Foundation in New Delhi, a non-profit trust devoted to progressive economic research. She is also Executive Secretary of the International Development Economics Associates, a network of economists critical of the mainstream economic paradigm of neo-liberalism.

Jayati has been a consultant and researcher for government and non-government organizations, internationally. She is widely published, with 18 books (most recently Demonetisation Decoded wth CP Chandrasekhar and Prabhat Patnaik, and the Elgar Handbook of Alternative Theories of Economic Development co-edited with Erik Reinert and Rainer Kattel) and nearly 200 scholarly articles. She writes regular columns on economics and current affairs for various national and international publications.

Adam Tooze holds the Shelby Cullom Davis chair of History at Columbia University and serves as Director of the European Institute. In 2019, Foreign Policy Magazine named him one of the top Global Thinkers of the decade. Adam received his BA in Economics from King’s College Cambridge and PhD from the London School of Economics. From 1996 to 2009 Adam taught at the University of Cambridge, where he was Reader in Modern History and Gurnee Hart fellow in History at Jesus College. After Cambridge, Adam was appointed to the Barton M. Biggs Professorship at Yale University before joining Columbia’s history department in the summer of 2015.

Adam is a regular commentator and has appeared on PBS Television, BBC Radio, Norddeutscher Rundfunk, the History Channel, Swiss and French television. He is the author of a number of award-winning books, including Statistics and the German State: the Making of Modern Economic Knowledge (2001), Wages of Destruction: the Making and Breaking of the Nazi Economy (2006), Deluge: The Great War and the Remaking of the Global Order 1916-1931 (2014), and, most recently, Crashed: How a Decade of Financial Crises Changed the World (2018).