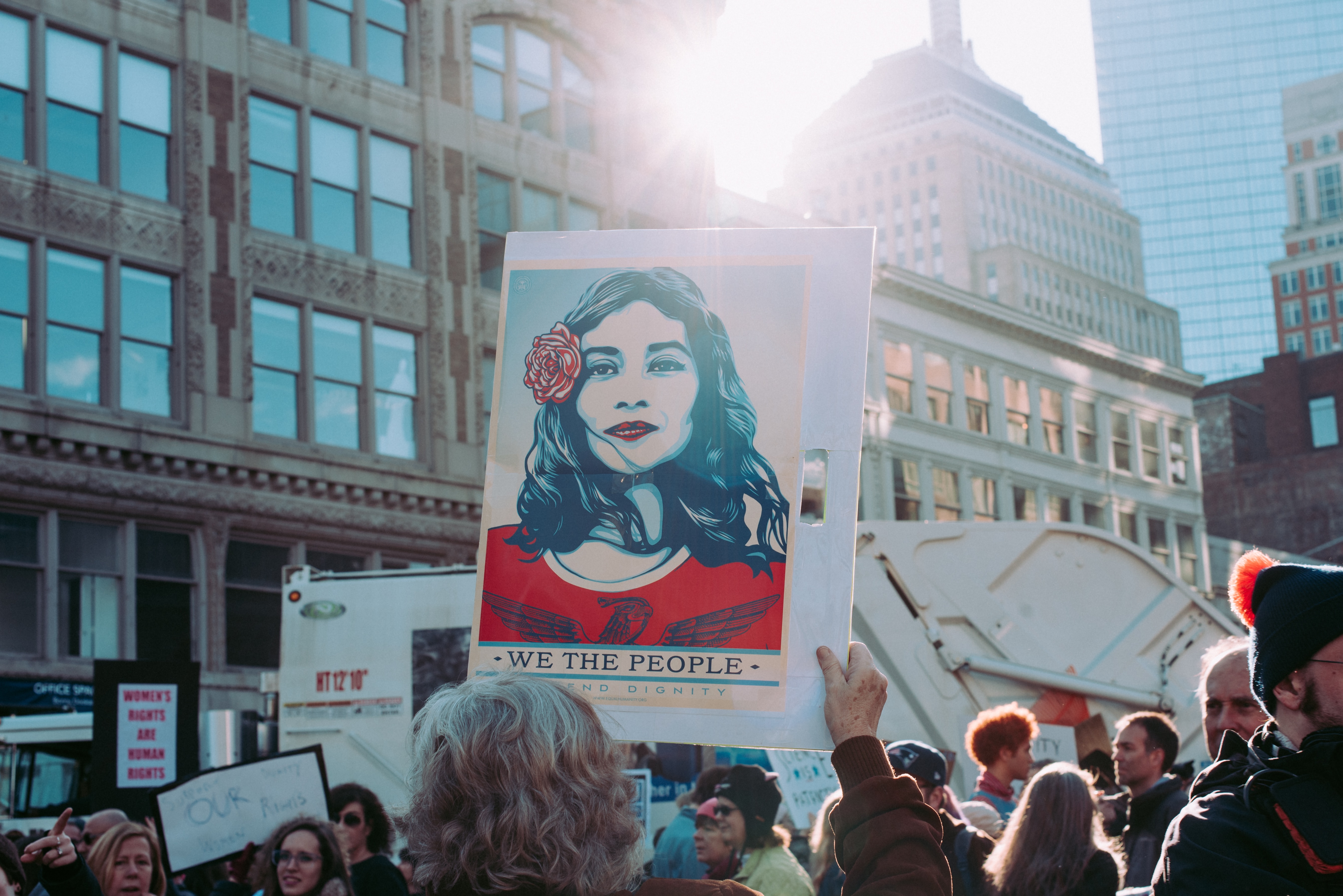 Workshop | The retreat from global normative orders: Towards capitalist authoritarianism

This workshop aims to reflect on the recent acute developments that have seen the retreat from the global normative orders of the post-cold war period towards capitalist authoritarianism. Drawing on and engaging with the recent work of Professor Michael Humphrey, this workshop explores the social epiphenomena which are symptoms of the crisis of globalisation as global disorder and the autarkic responses to it. Today, states are ignoring international treaties and conventions protecting individual rights; they are criminalising social categories in the name of national security (religious, racial, national); they are impoverishing states by excluding them from trade (sanctions); and they are prioritising the interests of business over the interests of their citizens (corporatisation). The corporatization of the state only deepens the trend of capitalist authoritarianism in which states prioritise the interests of business over those of their citizens.

There are many fronts on which international cooperation and the multilateral governance of the global order are being eroded – refugees, global warming, indigenous rights, gender rights, poverty, development, wars – in the name of national interest and sovereignty. Are we witnessing here the convergence between illiberal democracy and capitalist authoritarianism? The new autarky is based on private freedoms and public conformity, allowing oligarchies to maintain tight political control. In Western democracies the political right is increasingly flirting with populism, nationalism and authoritarianism. Illiberal democracies and capitalist authoritarian states converge on the desire to preserve the capitalist free market, keep control over dissent and maintain the secrecy of government in the name of national security.

Globally, the post-Cold War globalisation, based on human rights, democracy and the market, was never as benign as it is imagined – as those who were the victims of Western allied authoritarian regimes during the Cold War or the objects of US led humanitarian military interventions in the Middle East can attest. Transitional justice offered post-conflict states a model for renewal based on the package of justice, democracy, human rights and the market. However, the problem was less the protection of rights than the recurrent conflicts which remain unresolved and not amenable to governance by a global normative rules-based order.

To RSVP to this event please email ssps.events@sydney.edu.au

Following on from the workshop, a keynote event on ‘Global justice, sovereignty and historical memory’, featuring Professor Emeritus Michael Humphrey is taking place from 4:30-6pm. View this event.